Maersk Mc-Kinney Moller is carrying the record-breaking load to Tanjung Pelapas in Malaysia.

At the time of its entry into service in 2013, Maersk Mc-Kinney Moller, the first of 20 Triple E class container ships to be built by Daewoo Shipbuilding & Marine Engineering (DSME), had the largest cargo capacity in TEU of any vessel, and was the longest ship in service worldwide. With a cargo capacity of 18,270 TEU containers, the ship left the Spanish port with only 102 empty slots.

”Personally I am both very proud, and humbled, to be the Captain of the iconic Maersk Mc-Kinney Moller, and to be the first vessel to cross the 18.000 TEU limit. All crew members have shared their excitement with cameras, questions, and off course a lot of planning and calculations” said Captain Niels Vestergaard Pedersen. 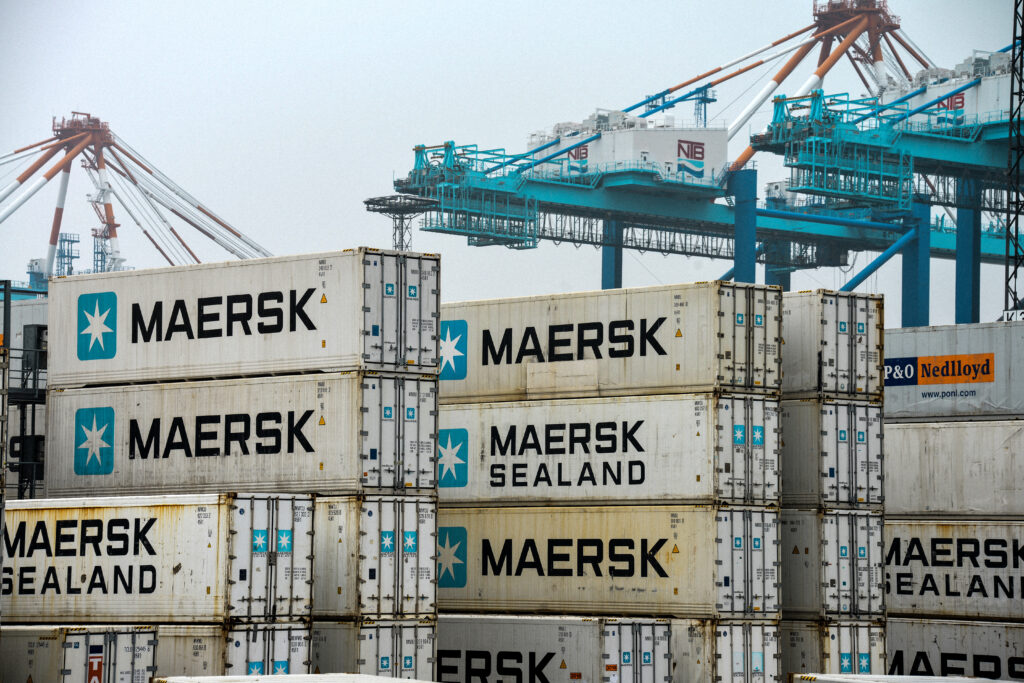