Danish shipping and logistics giant A.P. Moller – Maersk has signed a memorandum of understanding (MoU) with Jordan’s Ministry of Energy and Mineral Resources for cooperation in the field of green marine fuel production.

The MoU was signed on the sidelines of the 2022 United Nations Climate Change Conference 2022 (COP27) held in Sharm El-Sheikh, Egypt.

Through the agreement, which is said to be in line with Jordan’s drive to expand and enhance local clean energy sources, the parties will look into opportunities for investing and developing green methanol production in the Aqaba region.

According to Saleh A. Al-Kharabsheh, Jordan’s Minister of Energy and Mineral Resources, the MoU is part of the country’s efforts to enhance its role as a regional centre for green energy production.

Morten Bo Christiansen, Vice President, Head of Decarbonisation at A.P. Moller – Maersk, highlighted the importance of Jordan’s location and its selection due to its abundance of resources.

Under the terms of the agreement, Maersk will conduct preliminary technical and economic feasibility studies for green methanol production to contribute to the reduction of emissions in the maritime sector.

The new deal comes shortly after the Danish shipping giant revealed its plans to collaborate with the Spanish government to explore the opportunities for large-scale green fuels production.

Maersk alone needs approximately 6 million tonnes of green methanol per year to reach its 2030 milestone fleet emissions target and even larger amounts by 2040 for its fleet to reach net zero.

The 19 vessels capable of running on green methanol that Maersk will put in operation during 2023-2025 will require approximately 750.000 tonnes of green methanol.

So far this year, the Danish company announced several strategic partnerships to secure the volumes needed to meet the demands of these initial vessels. 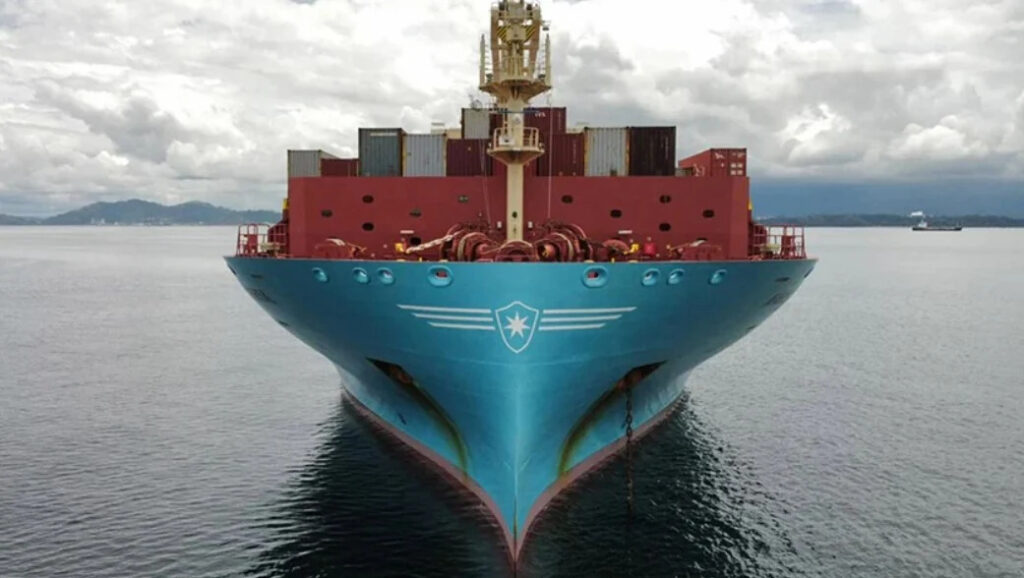 Maersk exploring large-scale green fuels production in Spain
Posted: about 1 month ago
Premium
Maersk’s Christiansen: It will be the end of decade before we can see some scaling-up of ammonia
Posted: 16 days ago
Maersk inks green methanol deal with Carbon Sink
Posted: 23 days ago