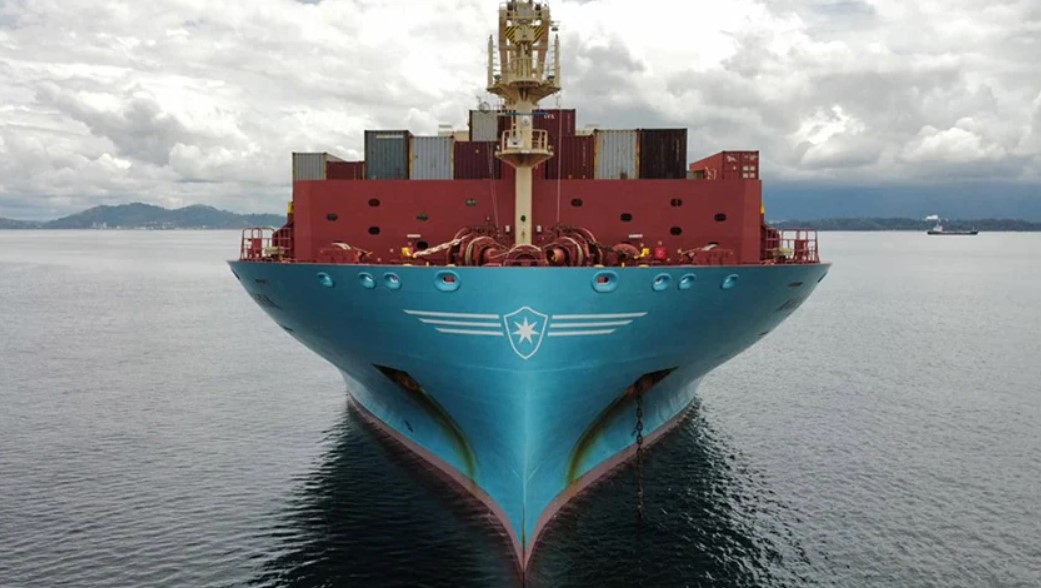 Back to overview
Home Green marine Maersk: We need an end date for fossil fuels in shipping

Maersk: We need an end date for fossil fuels in shipping

The only way to lower greenhouse gas emissions in shipping and entice companies to set zero-emission targets in the sector is by setting an end date for fossil fuels in the shipping industry through a global regulation, Maersk’s Chief Advisor for Green Transition Concepción Boo Arias said.

“It is very important to get the right global regulation in place. Investments only come when regulation is in place,” Arias noted during an IMO side event on the production of future marine fuels in developing countries, held on Thursday at COP27.

Aside from the exact end date for fossil fuels use, the shipping industry needs a global carbon tax, global fuel standards, and instruments to make the global energy transition socially and commercially viable, she added.

Maersk CEO Søren Skou has proposed a carbon tax on ship fuel of at least $450 per ton of fuel as a way for the shipping industry to bridge the gap between fossil fuels and more expensive green fuels.

The company has been urging the IMO to put in place a market-based measure by 2025 in order to accelerate the decarbonization of shipping and use that carbon tax to create a fund that could be used to bankroll investments in developing countries in line with the just transition concept.

Speaking about Maersk’s decarbonization efforts, Arias pointed to the company’s investments in vessels powered by green methanol, noting that the main challenge at the moment is to increase its production.

Maersk has in total ordered 19 vessels with dual-fuel engines able to operate on green methanol. The container shipping heavyweight said that when all 19 vessels on order are deployed and have replaced older vessels, they will generate annual CO2 emissions savings of around 2.3 million tonnes.

Overall, Maersk needs approximately 6 million tonnes of green methanol per year to reach its 2030 milestone fleet emissions target and even larger amounts by 2040 for its fleet to reach net zero.

The global production of green methanol at the moment is just 30K, she added. With the latest announcement from CMA CGM and COSCO on ordering methanol-powered ultra-large containerships, the demand for green methanol is set to rise even further.

In order to overcome these challenges, Maersk has been on a massive partnership-building campaign with potential methanol producers from around the world and has so far concluded seven strategic green methanol partnerships.

Most recently, the containership major signed a general protocol for collaboration with the Spanish government to explore the opportunities for large-scale green fuel production in Spain.

Premium
Maersk’s Christiansen: It will be the end of decade before we can see some scaling-up of ammonia
Posted: 16 days ago
WasteFuel, Averda to produce green methanol for shipping in the Middle East
Posted: about 1 month ago
Premium
Namibia gets $544 mln boost for green hydrogen production as it looks to catalyze shipping’s decarbonization
Posted: 28 days ago