Makai Ocean Engineering and the University of Hawaii (UH) have jointly developed a novel autonomous underwater vehicle (AUV) that can effectively deploy seafloor sensing equipment by combining features of a free-swimming AUV and those of a bottom crawling vehicle.

This ‘hybrid’ autonomous underwater vehicle is called the Bottom-Skimming AUV, or B-SAUV.

The B-SAUV is controlled by a computer hardware and software system that, in addition to autonomously controlling buoyancy, enables it to navigate autonomously to a predefined location and install (and log data from) oceanographic sensors in the seafloor. These sensors are carried as a payload within the body of the B-SAUV and can be used for environmental monitoring or remote sensing.

Makai and UH have been working on the concept, designs, fabrication, and testing of the prototype B-SAUV since 2011. Most recently in November 2014, Makai and UH finished a successful at-sea test and demonstration of the complete prototype vehicle. The test validated operation of all critical subsystems and vehicle controls. 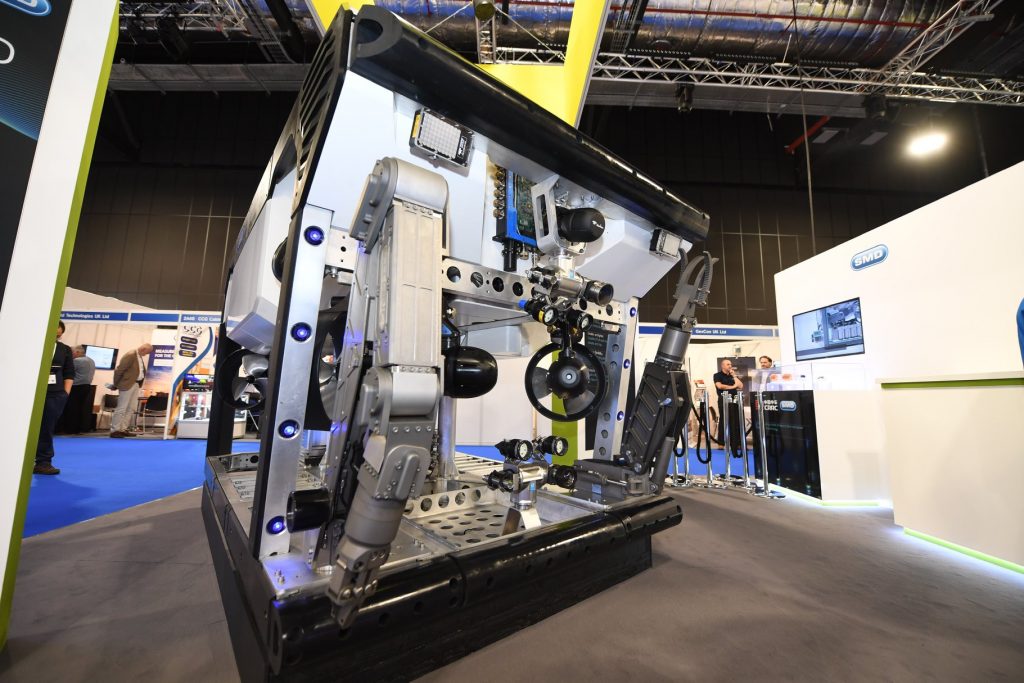