Bjørkeli was previously a director of Huisman’s Norwegian department. According to the company, he will remain based in Bergen, Norway.

Before joining Huisman, Bjørkeli was a design engineer with the ship designer and shipbuilder Ulstein. He held several positions with Rolls-Royce, including VP of sales for North East Asia and managing director of Rolls-Royce Marine Japan, during which time he was based in Korea for six years and Japan for two years.

Subsequently, he was appointed as the VP of systems sales and marketing campaigns with global responsibility for Rolls-Royce systems in merchant vessels.

Bjørkeli said: “I am really excited to join a company that is the market leader in marine energy storage. I look forward to working alongside Corvus employees and in close cooperation with the company’s customers to develop the company and its products and services even further.”

Nick Andrews, chairman of Corvus Energy, added: “Geir has impressed us with his extensive technical and commercial experience in internationally-traded industrial and offshore equipment. Geir has the experience and the drive needed to guide Corvus through the company’s current period of high international growth, and we are confident that he will be a strong addition to the Corvus team.”

“At this time, we would also like to thank our outgoing CEO, Andrew Morden, for his leadership and contribution to Corvus’ success. During his tenure, Corvus grew its position as the global leader in the rapidly expanding marine lithium-ion battery market, and has been able to attract a strong base of world-class investors, including Statoil, Norske Hydro, and the BW Group.”

The company has been active during the past months with contracts awarded for the installation of its Orca ESS on two Havila vessels, one Farstad Shipping’s PSV, and on Eidesvik’s Viking Princess and Viking Lady.

Worth noting is the fact that the company received Type Approval from the international oil & gas advisory and classification society DNV GL in early October for the use of its Orca ESS in battery-powered or hybrid vessels and offshore units. 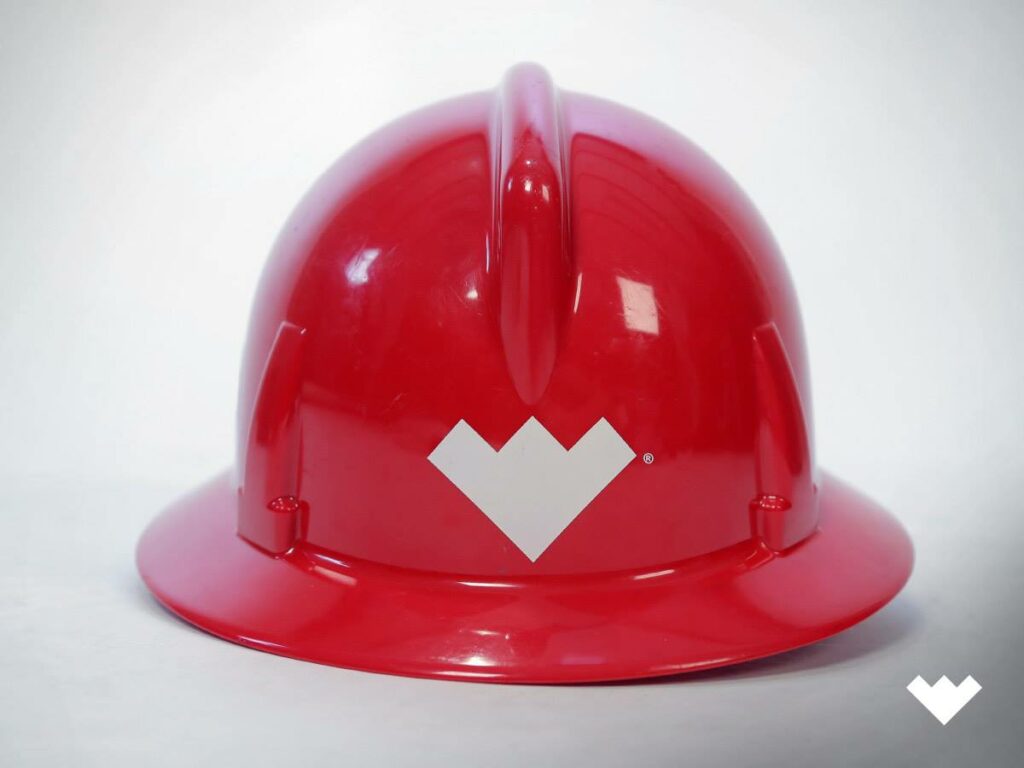