META will see the creation of a series of pre-consented, non-grid connected areas suitable for a range of component, sub assembly and marine energy device tests.

The £1.9 million project, which is being supported by EU and Welsh Government funds along with the Coastal Communities Fund and the Swansea Bay City Deal, aims to provide early stage device developers with an easy access testing facility to de-risk future deployments and drive down the cost of energy.

RPS will manage the Environmental Impact Assessment (EIA) and Habitat Regulation Assessment (HRA) for the project as well as supporting the Marine Energy Wales team to carry out stakeholder engagement activities.

META is one of the pillars of the Pembroke Dock Marine initiative, which is part of the wider Swansea Bay City Deal and aims to develop a world centre for marine energy development, fabrication and testing. 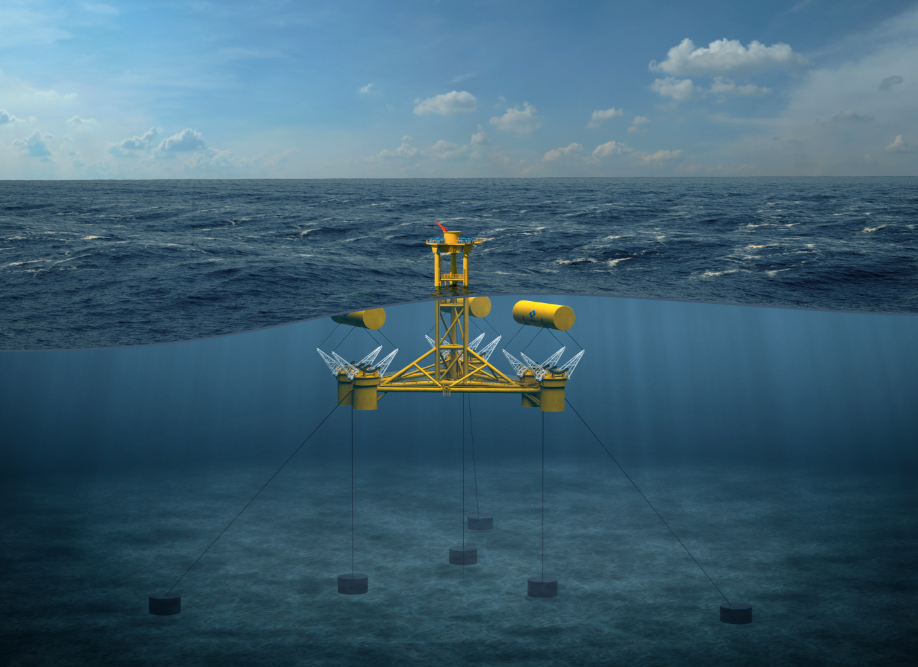