The price of the two 320,000 dwt newbuildings was not disclosed.

The market value of each of the two vessels stands at USD 61.64 million, according to VesselsValue.

The construction of the newbuilds, Hull 2082 and Hull 2083, will be completed in July and August 2018, respectively.

GC Tankers has another 320,000 VLCC on order at Jinhai shipyard and its construction will be done in March 2017, according to VesselsValue. 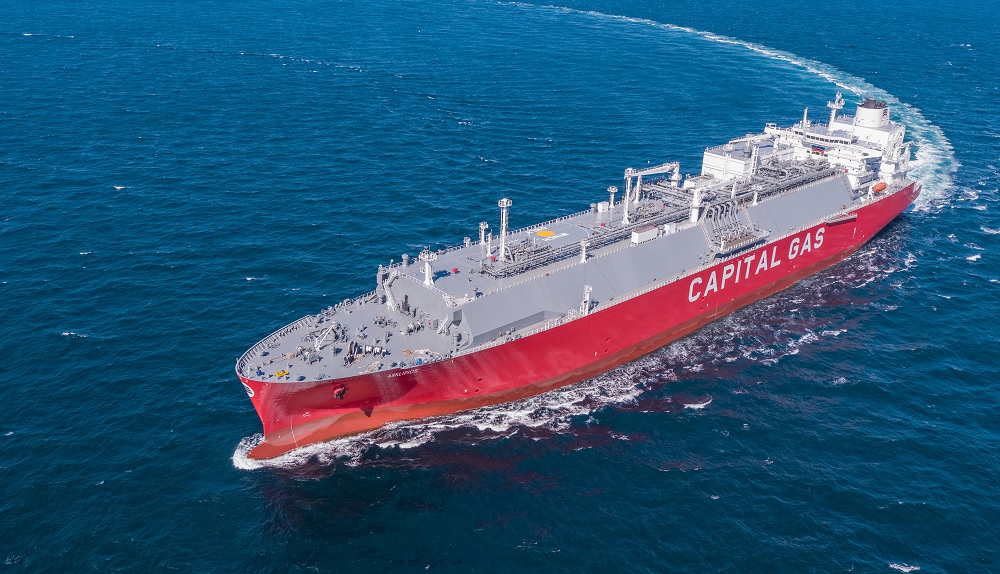