The vessel will be ordered and operated by Meriaura, and Green NortH2 Energy is responsible for supplying green ammonia fuel, which is produced with renewable electricity. The vessel will be fitted with Wärtsilä’s modular multifuel main engines.

The delivery of the vessel is targeted for 2024 and it is planned to start operating on green ammonia in 2026.

The vessel is designed to trade in heavy project cargo segment together with Meriaura’s existing open deck carriers. Besides ammonia, it can be powered by bio-oil or marine diesel oil (MDO).

“This is a natural step in Meriaura’s future fleet portfolio, complementing the fuel mix together with our in-house biofuel (LBO) production. This collaboration supports our ongoing newbuilding program and carbon neutrality goals”, says Jussi Mälkiä, Chairman of Meriaura.

Green ammonia is expected to play a significant role in reducing greenhouse gas emissions of shipping because the energy needs of this industry cannot be met with battery technology. Compared to hydrogen, it can be stored and moved more easily, and its logistical network already exists.

“The contract shows the significance of our green energy project. We are very happy to join forces with such outstanding partners. This is a great way to speed up the green transition, which is no longer a utopia but a reality,” says Jussi Ylinen, CEO of Green NortH2 Energy.

The project is a continuation of the ship development cooperation between Green NortH2 Energy’s parent company Elomatic and Meriaura, which was started to renew lake Saimaa’s traffic. However, the war in Ukraine moved the project from Saimaa to the sea.

Elomatic is already working with NYK and MTI Co. on a concept design for an ammonia-ready LNG-fueled ship. The NYK Group and Elomatic started the development of a concept design for an ARLFV that can efficiently be converted from an LNG-fueled vessel to an ammonia-fueled vessel, based on the assumption that ammonia will become a next-generation marine fuel. 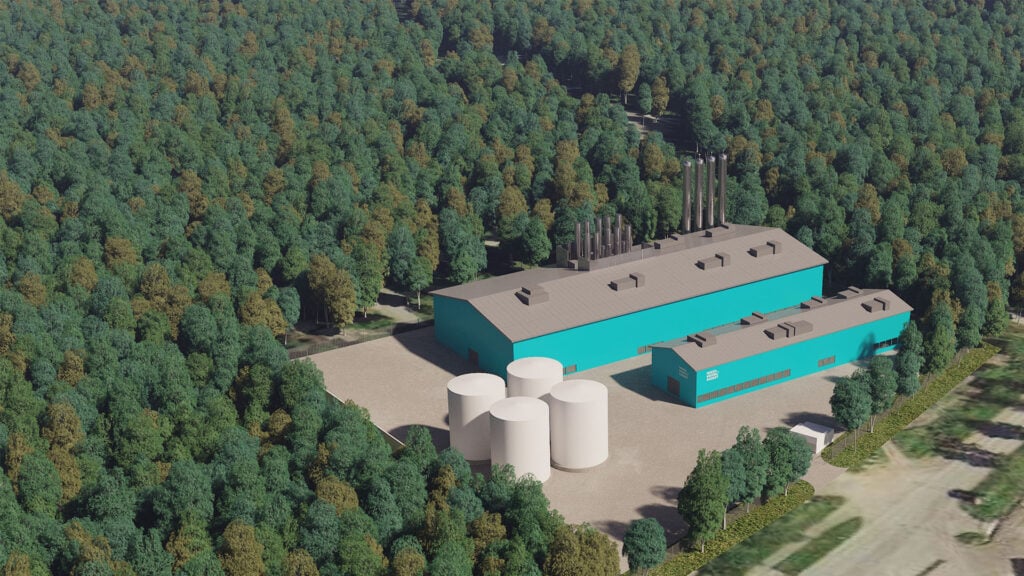