Photo: Illustration only; Courtesy of Sembcorp

On 4 October, the Japanese and Singaporean companies signed a strategic collaboration memorandum of understanding (MoU). Under the deal, they are to explore the feasibility and implementation of a commercial-scale supply chain to deliver decarbonised hydrogen into Singapore.

They will use SPERA Hydrogen, Chiyoda’s hydrogen storage, and transportation technology. Chiyoda developed this technology to release hydrogen from Methylcyclohexane (MCH). MCH is a type of liquid organic hydrogen carrier that appears to be a more suitable hydrogen carrier. In particular, it is more safe and compatible with existing industrial infrastructure.

In May 2021, the Japanese government announced the Asia Energy Transition Initiative (AETI). Under the AETI, Japan will support Singapore’s energy transition leveraged by Japanese companies’ technology, such as Chiyoda’s SPERA Hydrogen.

Moreover, this MoU represents a strategically important step in the creation of a commercial-scale global supply chain for hydrogen. Therefore the parties will explore the most cost-effective hydrogen production in offshore locations, to ultimately ship MCH to Singapore for use.

The participation in the MOU will enable to company to potentially:

Chiyoda is contributing with SPERA Hydrogen. It is the first technology to safely store hydrogen under ambient temperature and pressure and to transport hydrogen in the form of MCH. This is also done in large quantities for long periods of time.

Mitsubishi will play a leading role in the commercialisation of the overall supply chain aimed to deliver decarbonised hydrogen to Singapore. 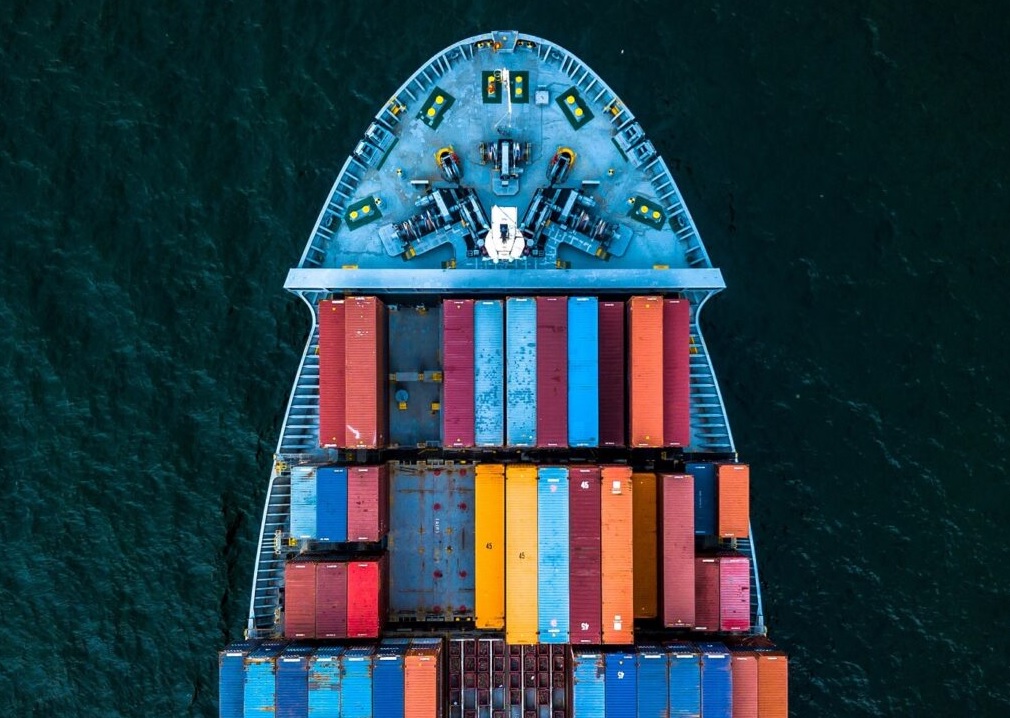