The company made the announcement at the 6th Annual Marine Energy Pembrokshire Industry Seminar.

During the seminar, MPS provided updates on its plans to manufacture and deploy its quarter-scale WaveSub WEC (wave energy converter) this year, from Pembrokshire port.

Gareth Stockman, Managing Director of MPS, said: “In order to achieve the 2020, and longer term renewable energy targets for Wales and the UK – such as installed capacity, security of supply and reduction in carbon emissions – it’s essential that we exploit all resources such as wind, tidal and wave. We hope that the WaveSub will really help to put Wales on the map in terms of wave energy.”

MPS was co-founded by Gareth Stockman and Graham Foster in 2009 with the purpose of developing and commercializing its WaveSub Wave Energy Converter technology. 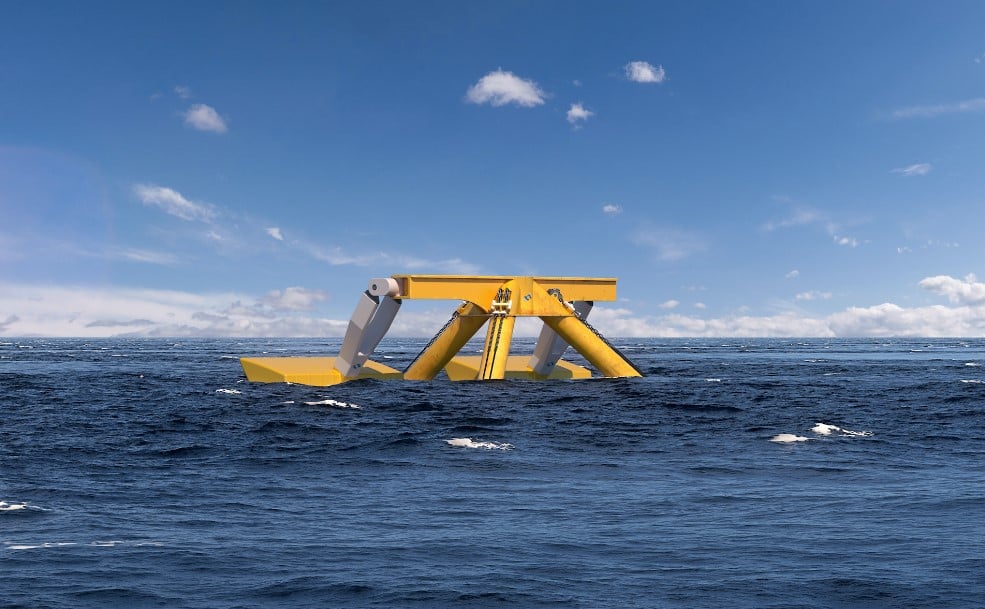