The scope of KBH02 project services includes offshore investigations of: potential UXOs; marine archaeological objects; sites for utility croosing as well as obstacles in the expected cable route in the port and close to the port of the city of Copenhagen.

The contract has a value of approximately €3 million, excluding VAT.

København02 project aims to create artificial islands for housing and also commercial use in the marine harbour areas off Copenhagen.

The project KBH02 is a continuation of the ongoing project named KBH01; Energinet’s commitment to reinforcing and expanding the existing electricity grid in Copenhagen.

Supported also by the Danish Ministry the cable network in Copenhagen is being replaced with higher capacity cables.

Specifically, KBH02 project is a reinvestment in the 132 kV cable connection between Svanemølle Sub Station and Amager Power Plant.

The reinvestment will consist of three tasks: 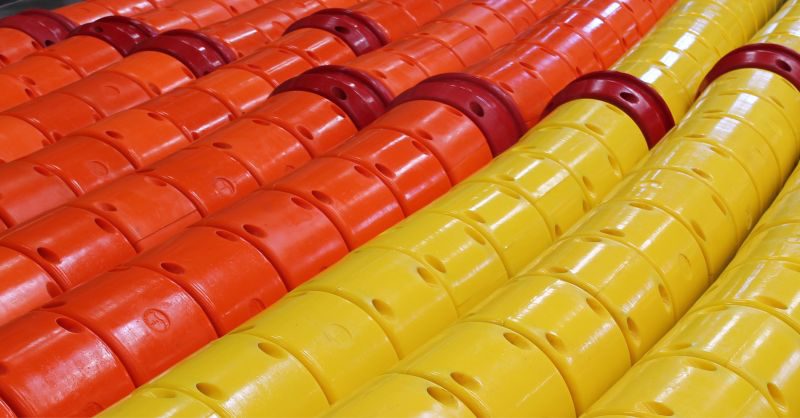