The Post-Panamax containership, which first belonged to bankrupt Hanjin Shipping, was purchased by Navios from Greece-based Capital Maritime and Trading, according to data provided by VesselsValue.

Navios Unison is chartered out at a net rate of USD 26,663 per day until March 2019. The vessel is expected to generate approximately USD 6.8 million of EBITDA for the first year, the company said.

As explained by Navios, the acquisition of the vessel was financed with cash on the balance sheet and a USD 25 million term loan facility. 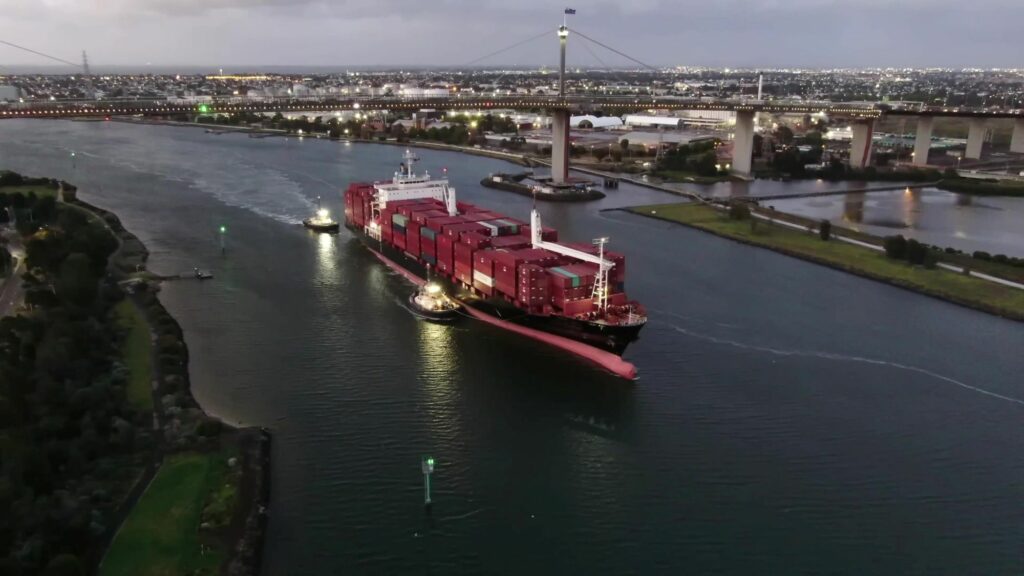