The company is to buy the 4,563 TEU containership for USD 13.9 million from an unnamed owner.

As informed, the vessel, scheduled for delivery in Q3/Q4 2018, is expected to generate approximately USD 2.1 million of EBITDA over the next twelve months.

Navios Containers intends to finance the acquisition with cash on its balance sheet and USD 9 million of additional bank debt on terms consistent with its existing credit facilities.

The announcement on the most recent purchase comes on the back of the company’s financial results for the second quarter of this year which show that Navios Containers delivered net income of USD 4.5 million in Q2 2018, compared to USD 0.9 million reported in the corresponding period last year.

The USD 3.6 million increase in net income was mainly attributable to an increase in revenue of USD 28.4 million reflecting the growth in the number of vessels operating in the fleet during the period, the company said.

“All of the acquisitions are subject to certain conditions, and there can be no assurances that these acquisitions will occur in whole or in part. In addition, the company may be unable to secure financing for these acquisitions on terms satisfactory to us, or at all,” according to Navios Containers.

Navios Containers expects to complete the sale and leaseback of the remaining ten vessels during the third quarter of 2018. Upon completion of the transaction, Navios will be obligated to make 60 monthly payments in respect of all 18 vessels of approximately USD 1.4 million each. Navios Containers has also an obligation to purchase the vessels at the end of the fifth year for USD 59.5 million. 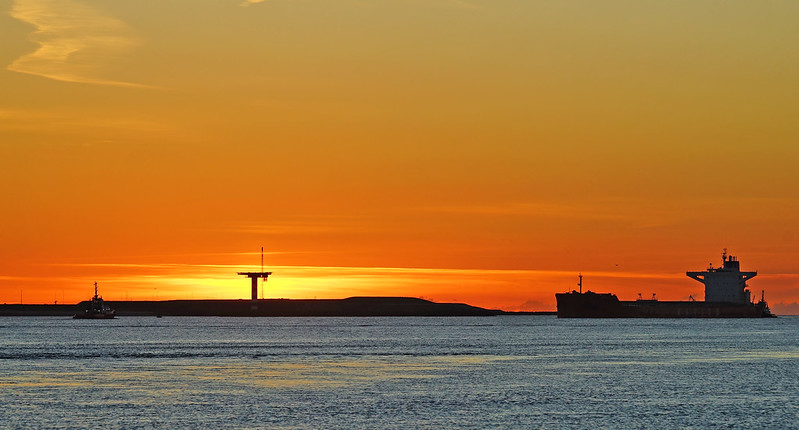