The state-of-the-art icebreaker, commissioned in early April, is fitted with the Nav DP4000 (DP System) and the Navis AP4000 Heading control system (autopilot).

Designed by Finnish company Aker Arctic, Baltika was built by the Arctech shipyard in Helsinki and has involved a profound rethink in icebreaking capability.

The vessel features an asymmetrical hull and an asymmetrical arrangement of its three azimuthing thrusters, enabling it to cut through ice at oblique angles of up to 45 degrees (forward and astern) in channels up to 50m wide – far wider than a conventional icebreaker of the same size. Baltika is also highly manoeuvrable and can transit pack ice up to 1.0 m thick at speed 3 knots.

The DP control system can be set to automatic and semi-automatic modes, with speed and drift angle predetermined, while its DP algorithms also take into account minimizing the effect of hull’s asymmetry.

Tests also demonstrated the importance of the both systems in operation, as control a vessel featuring this hull shape and propulsion configuration is extremely difficult without some level of automation. 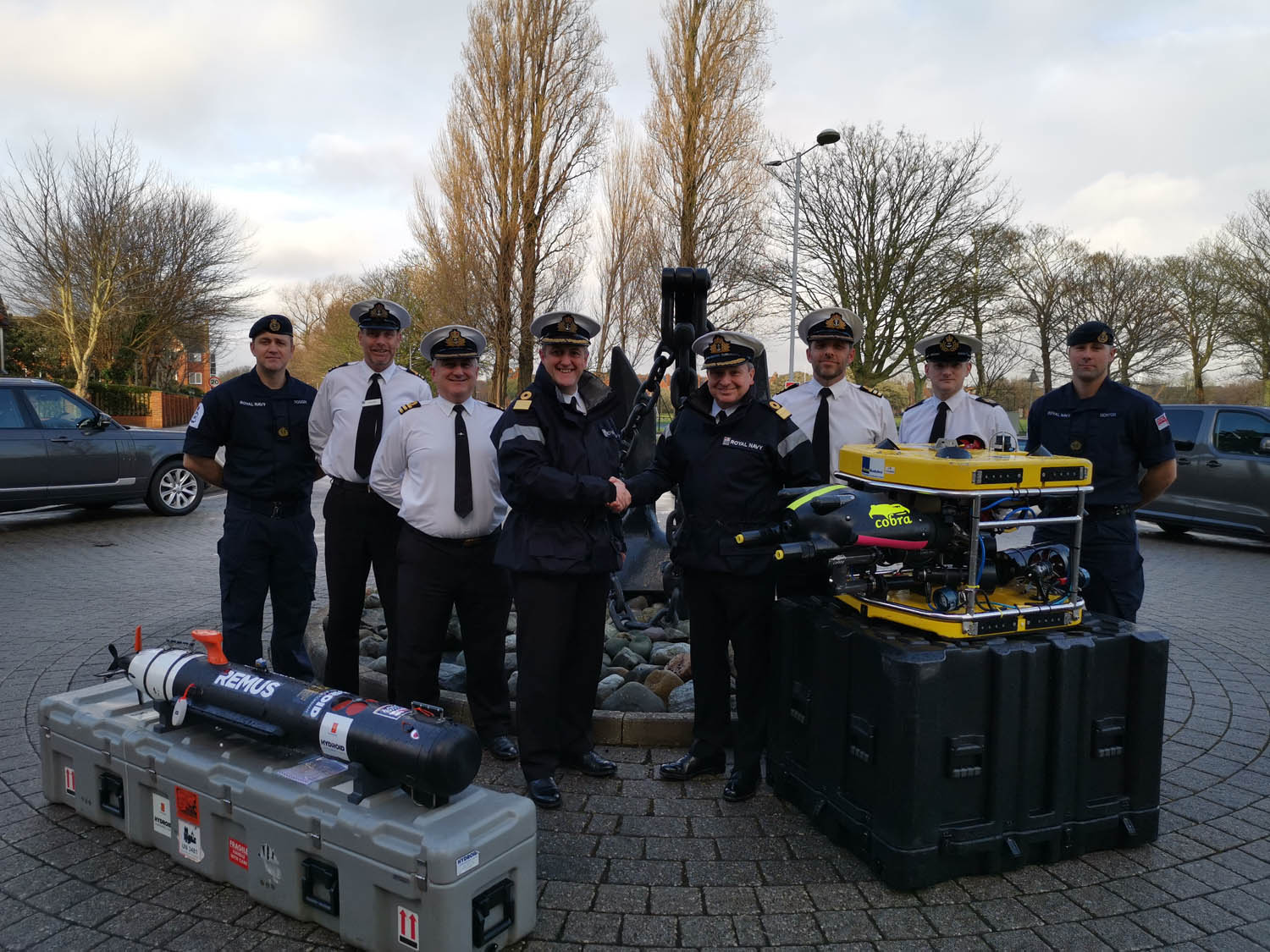