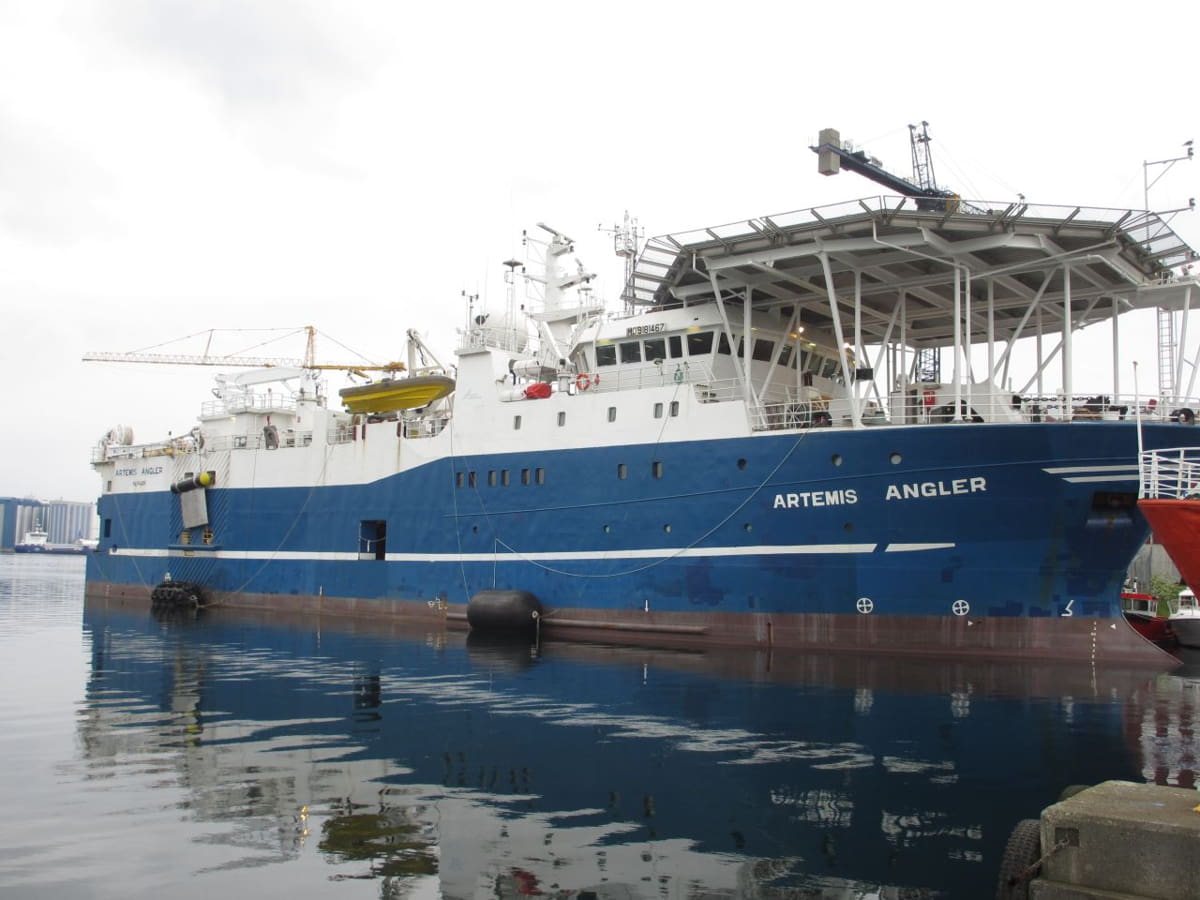 Marine seismic services provider NCS SubSea is on its way to the U.S. Gulf of Mexico to conduct a 4D P-Cable ultrahigh-resolution (UHR) monitor survey.

A month ago, the company secured a contract to carry out the survey in the deepwater U.S. Gulf of Mexico.

NCS SubSea did not reveal any details about the client, nor the project, but did state that it will be the fourth P-Cable UHR seismic survey over this field.

The survey is planned to start in the third quarter of the year and take place for approximately 45 days.