On 22 December, NGHC announced that the contract was signed by its joint venture partner and EPC contractor Air Products and sub-EPC construction partner L&T as an ‘important milestone’ as the project advances construction to be onstream by 2026.

Under the contract, L&T will be in charge of the power grid and power generation works on EPC basis.

The deal follows the recently signed facility agreements with local, regional, and international banks and the execution of a commitment letter with the Saudi Industrial Development Fund (SIDF) for the NGHC’s green hydrogen plant.

What is set to become ‘the world’s largest green hydrogen plant to produce green ammonia at scale’ will integrate up to 4 GW of solar and wind energy to produce up to 1.2 million tonnes of green ammonia translating to up to 600 tonnes per day of carbon-free hydrogen.

The mega plant will be a part of the city of NEOM, built from scratch in Tabuk Province in northwestern Saudi Arabia.

Once the plant is operational by 2026, 100% of the green hydrogen produced will be available for global export, in the form of ammonia, through an exclusive long-term agreement with Air Products. 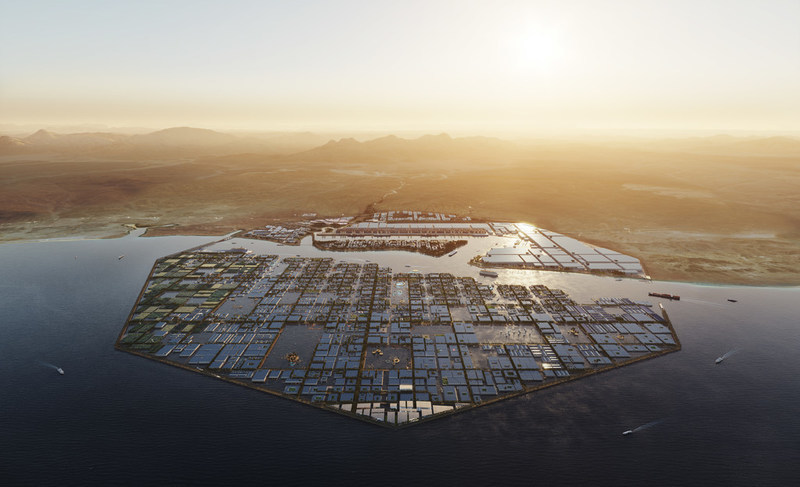