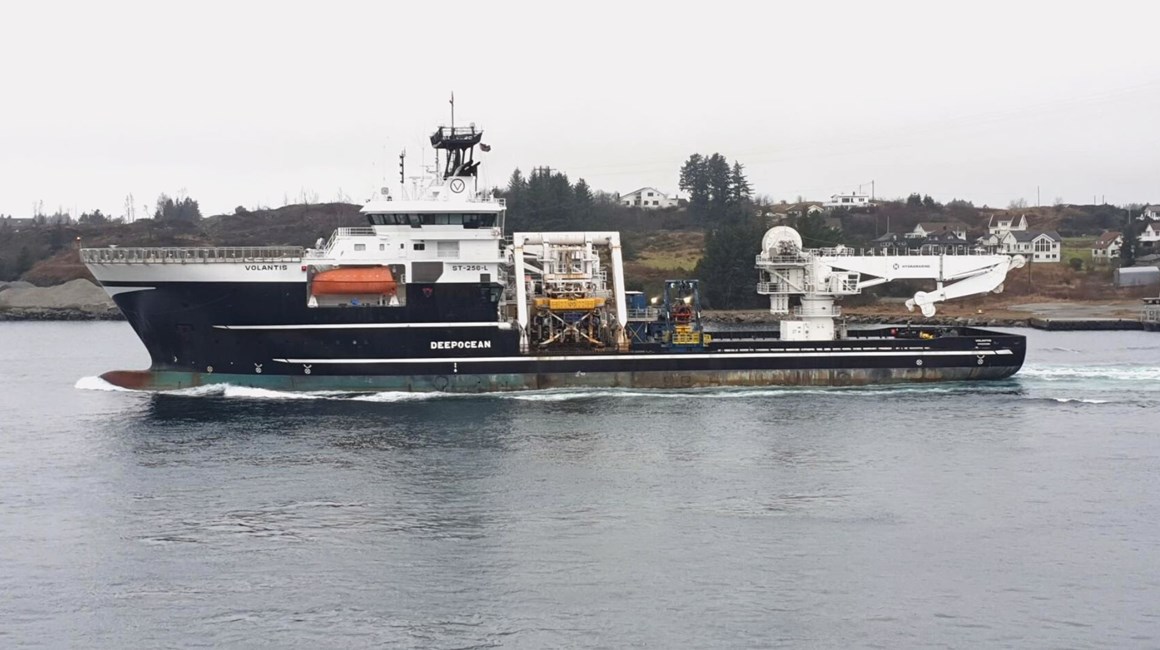 Norwegian Electric Systems (NES), part of HAV Group, has secured a contract with compatriot shipowner Volstad Maritime to deliver the battery package and associated control system for battery charging to the subsea construction vessel M/S Volantis.

As part of the contract, NES will provide the equipment to the Volantis in connection with a forthcoming vessel upgrade to battery power notation before the vessel enters a new contract in early 2023.

The 107-metre vessel has operated in the US Gulf of Mexico in recent years under the charter with DeepOcean.

The vessel’s owner, Volstad Maritime, is said to be one of the first offshore owners to achieve the ISO 50001 accreditation for Energy Management Standard.

The installation of batteries on Volantis will take these efforts one step forward, according to the company.

For this project, NES will utilise competence across its three Norwegian facilities – Bergen (HQ), Egersund and Ålesund – to design, assemble and test the battery package and control system, which will be delivered in the first quarter of 2023.

“We have experience from a number of similar battery upgrades for several PSVs. It is the same principles we will apply when we are now helping to upgrade an offshore construction vessel”, said Egil Bremnes, sales manager at NES.

The company did not disclose the value of the contract. 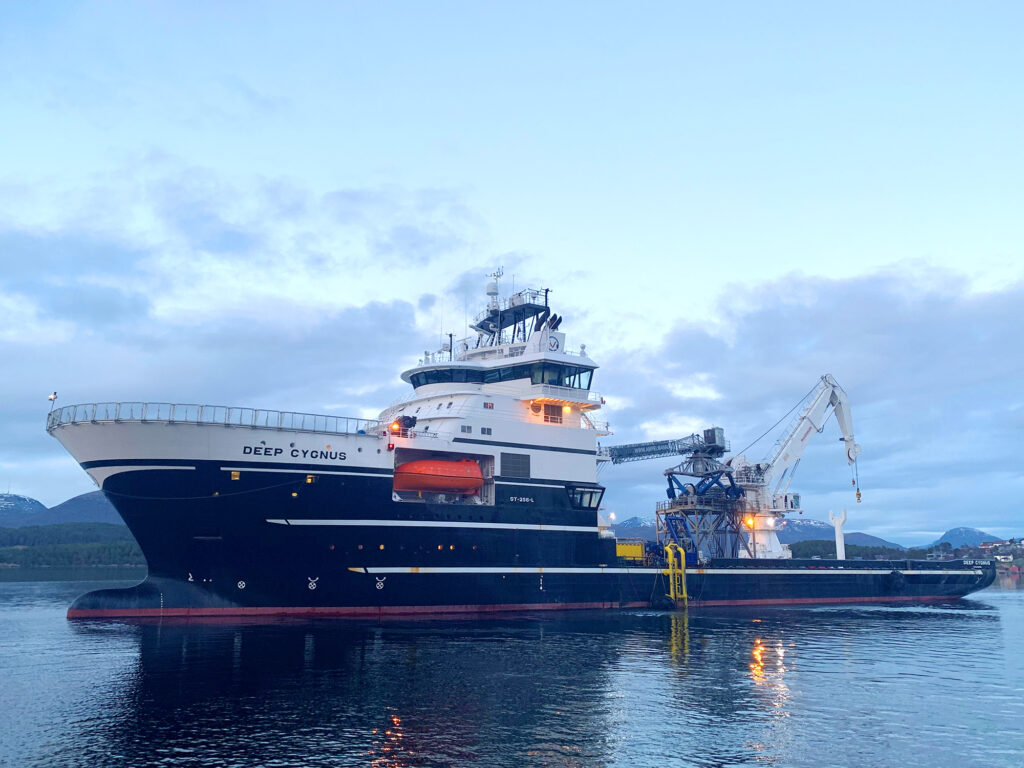