Back to overview
Home Subsea New director for DOF Subsea 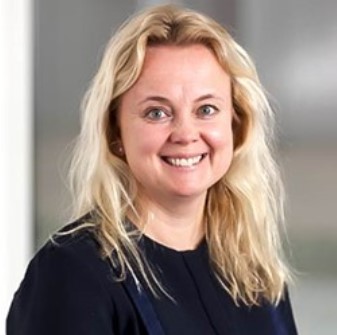 Marianne Møgster, born in 1974, currently serves as senior vice president of Finance in DOF Subsea AS.

She has experience from several other positions in DOF, StatoilHydro and Norsk Hydro.

The operating loss for the first 6 months was NOK 833 million (profit of NOK 172 million) after depreciation and impairment of NOK 1.6 billion (NOK 358 million).

Loss for the period was close to NOK 2 billion, versus loss of NOK 10 million.

As at the end of 2nd quarter, the firm contract backlog amounted to NOK 12,4 billion.

At the end of second quarter, the number of employees in the Group was 1 048.

The number does not include marine employees that are employed in DOF Management and Norskan and hired in through shipman agreements to operate the Group’s vessels. 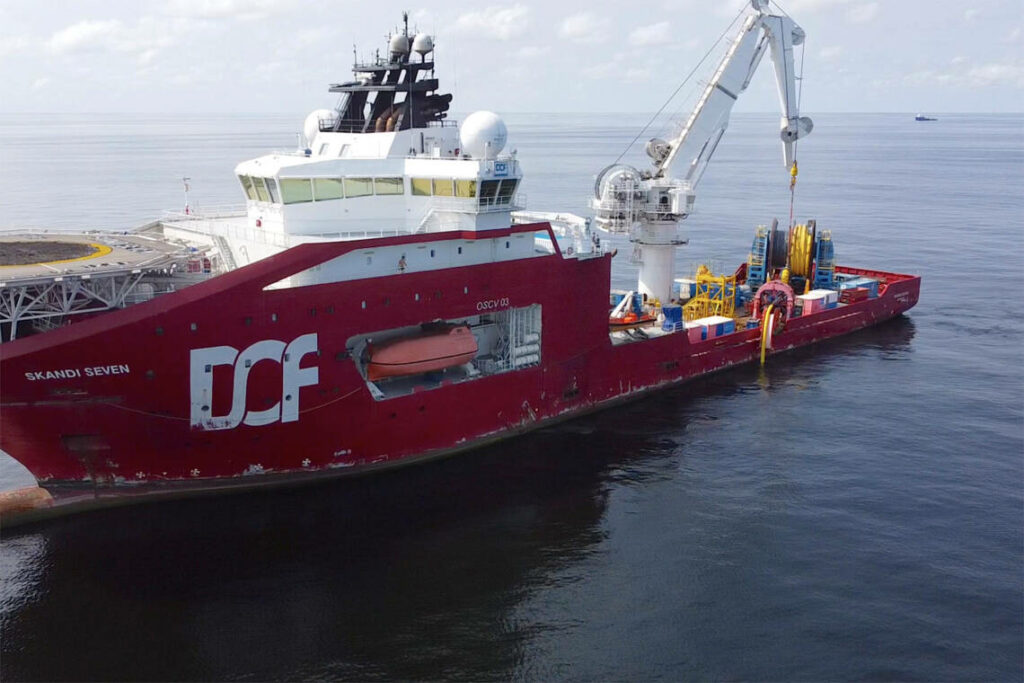