Offshore accommodation rig provider Prosafe has secured work for one of its units with an undisclosed player in the U.S. Gulf of Mexico.

Prosafe informed on Thursday that it was issued a letter of award, subject to a final contract, to provide accommodation and construction support using the Safe Concordia for a project in the U.S. Gulf of Mexico.

The rig provider explained that the duration of the contract starting Q2/Q3 2023 is approximately one year. The contract has an approximate value of $33 million.

The 2005-built Safe Concordia, which was constructed at Keppel FELS shipyard in Singapore, is a DP2 semi-submersible ASV with 389 (461 with ALQ) beds for worldwide operations excluding Norway. The vessel received an upgrade in July 2015.

Prosafe’s contract with BP in Trinidad was secured in February 2022 for the duration of 160 days plus up to four weeks of options, which BP exercised in July. 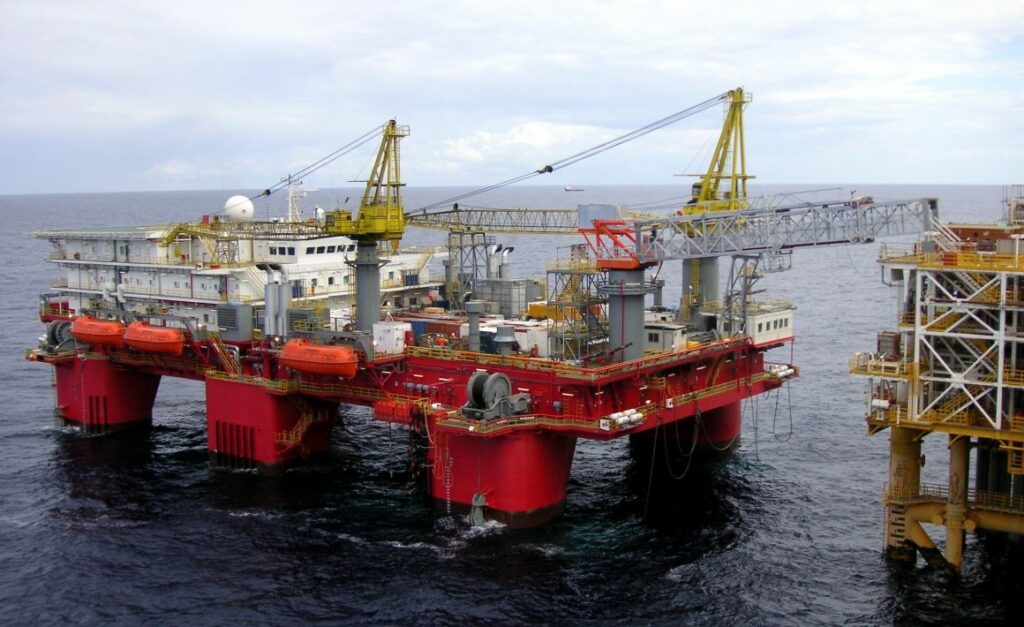 Prosafe firms up Gulf of Mexico gig
Posted: 3 months ago
As winner of Petrobras’ tender, Prosafe anticipates contract award by year-end
Posted: 2 months ago
BP to use all options for Prosafe unit in Trinidad
Posted: 6 months ago