The vessel, featuring a length of 183 meters and a width of 32.2 meters, successfully conducted its sea trials in late June.

Maersk Callao is the third ship in a series of nine MRs ordered by Maersk Tankers back in 2015 under a contract worth USD 300 million.

Its sister vessels, Maersk Cancun and Maersk Capri, were delivered in January and April this year.

VesselsValue’s data shows that two more tankers from the batch are expected to join the owner in 2018, while the remaining four would be delivered in 2019. 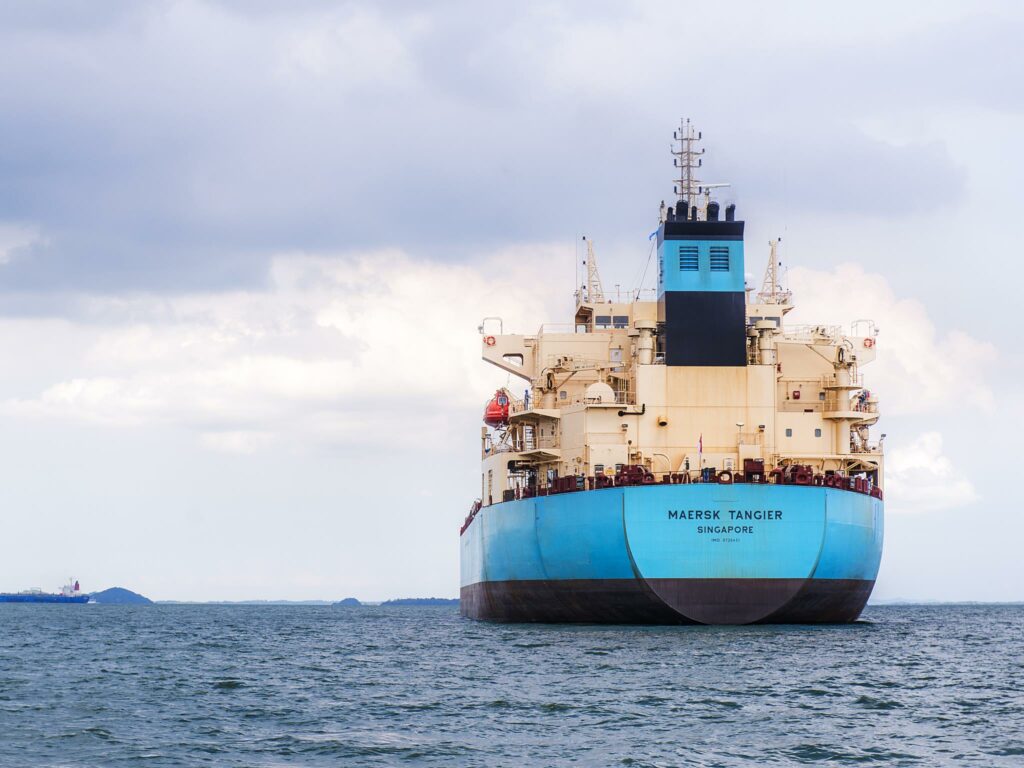