TTS Group ASA through its subsidiary TTS Marine AB in Sweden has received confirmation for delivery of four ship-sets of cargo access equipment to four post-Panamax car carriers, with a total value of approx. $35 million.

The contracts are with Hyundai Heavy Industries in South Korea and Tianjin Xingang Shipbuilding Heavy Industry Co., Ltd. in China. Each shipyard has two post-Panamax car carriers currently under construction.

The new contracts are referred to last year’s announcements that contain options for delivery of cargo access equipment to two further car carriers at each shipyard.

These new contracts, have once again confirmed TTS’s position on the emerging post- Panamax PCTC market. The deliveries will be completed during 2015 and 2016. 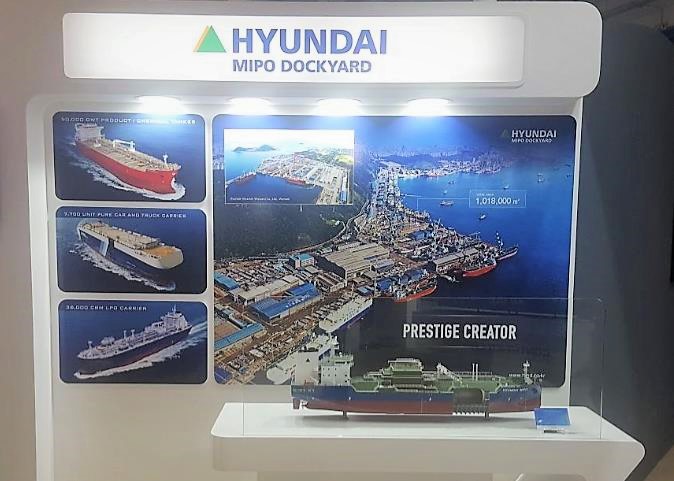