Marine survey contractor Argeo has signed an agreement with Kongsberg Maritime for the purchase of a Hugin 6000 autonomous underwater vehicle (AUV). The company has also secured a 12-month contract for AUV work using the newly obtained Hugin 6000.

According to Argeo, the latest purchase expands the company’s fleet to four AUVs, the Argus unmanned surface vehicle (USV) and the Eelume underwater inspection drone. The Hugin 6000 AUV is scheduled for delivery early in the second half of 2022.

The Hugin 6000 AUV is said to enable deep-sea ocean space mapping to the benefit of marine industries including installations and infrastructure, offshore wind, oil and gas and deep-sea minerals.

In a separate statement, Argeo informed that a 12-month contract has been signed for the Hugin 6000 AUV work. The contact of a total net value contribution of $4.5 million is set for immediate start after the AUV delivery to Argeo.

“We are pleased to announce this contract as it confirms the attractivity of Argeo’s services and the financial strength in our business case. This further indicates a strong demand for our AUVs in the market and this contract secures significant work for the Hugin 6000 bringing it straight into commercial operation”, said Trond Crantz, Argeo’s CEO.

“We are in close dialogue with many potential customers in several geomarkets for continued backlog building after the contract completes in 2023. The Hugin 6000 will include Argeo Robotics’ new electromagnetic sensors “LISTEN” and “WHISPER” in addition to supporting software from H2 2023”, Crantz added. 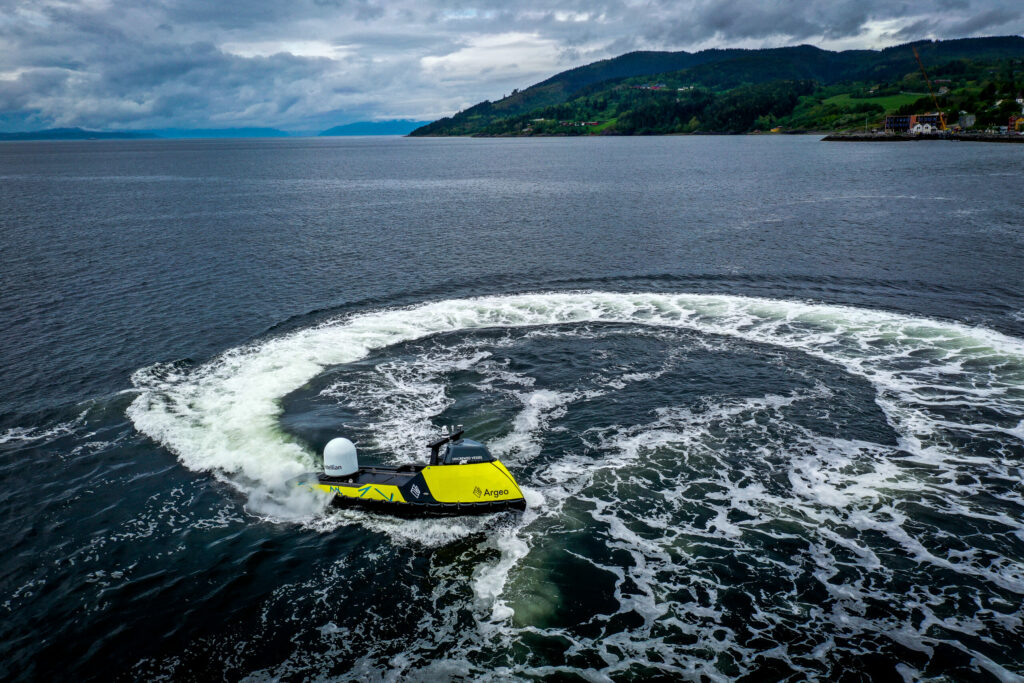