With the support of new funding from the U.S. Department of Energy, the Northwest National Marine Renewable Energy Center (NNMREC) will expand its technological research and environmental monitoring efforts, and add a new partner – the University of Alaska Fairbanks.

The center was previously a partnership of Oregon State University and the University of Washington, but will now collaborate with experts in Alaska, a state with some of the greatest wave and tidal energy resources in the nation. The partnership will also enable researchers to learn more about the energy potential of large, flowing rivers.

The DOE announced last week that it will contribute up to $4 million for continued NNMREC research programs, and that NNMREC faculty will also share in another $3.25 million grant to improve “water power” technologies that convert the energy of waves, tides, rivers and ocean currents into electricity.

“We’re extremely excited about the opportunity to add Alaska Fairbanks to our program,” said Belinda Batten, director of NNMREC and a professor in the OSU College of Engineering.

“Alaska has an enormous energy resource, both in its coastal waves, tidal currents and powerful rivers,” she said. “Partnering with Alaska Fairbanks will allow us to expand the scope of our energy research and tap into additional expertise, to more quickly move wave, tidal, and river energy closer to commercial use.”

“Oregon State University has been a world leader in developing wave energy technology and it’s great that the Department of Energy has recognized this fact in awarding this grant,” said Oregon Sen. Ron Wyden, who helped obtain the new federal support for these programs.

“Along with its university partners in Washington and Alaska, this funding will help ensure that the Northwest National Marine Renewable Energy Center remains an important national center for ocean energy development not just for the Northwest, but for the entire country.”

Other steps have been taken recently by NNMREC to advance wave energy. They include:

The Electric Power Research Institute estimates that the potential total recoverable wave energy resource along the U.S. continental shelf edge is almost one third of the total electricity used in the U.S. each year. 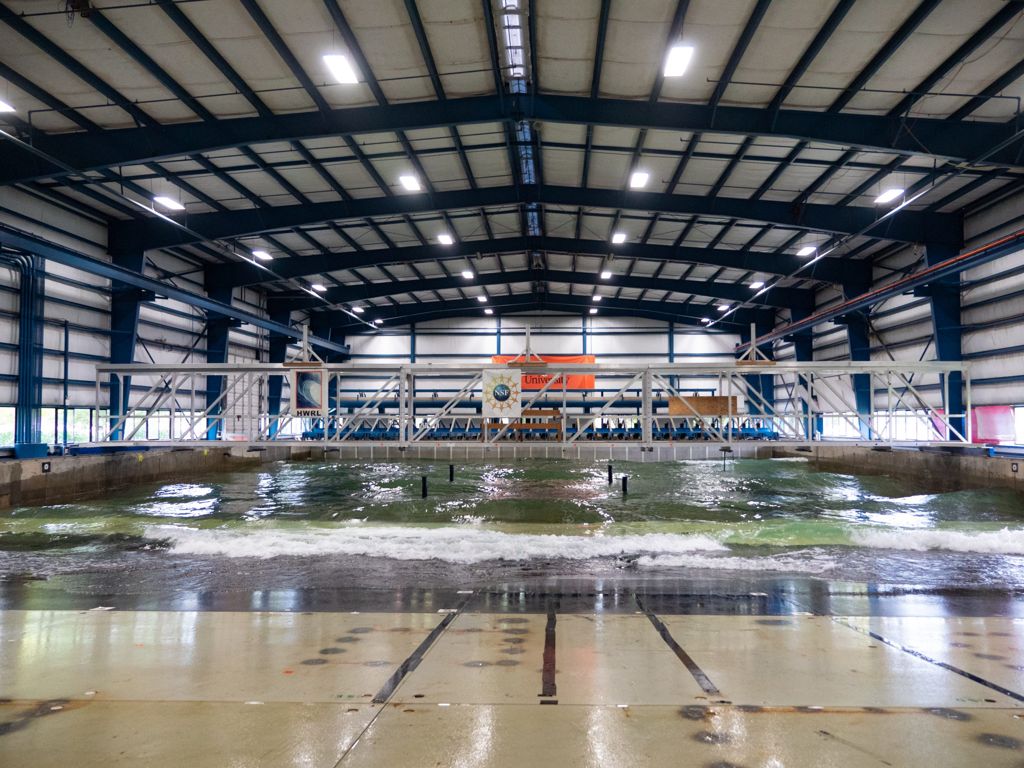