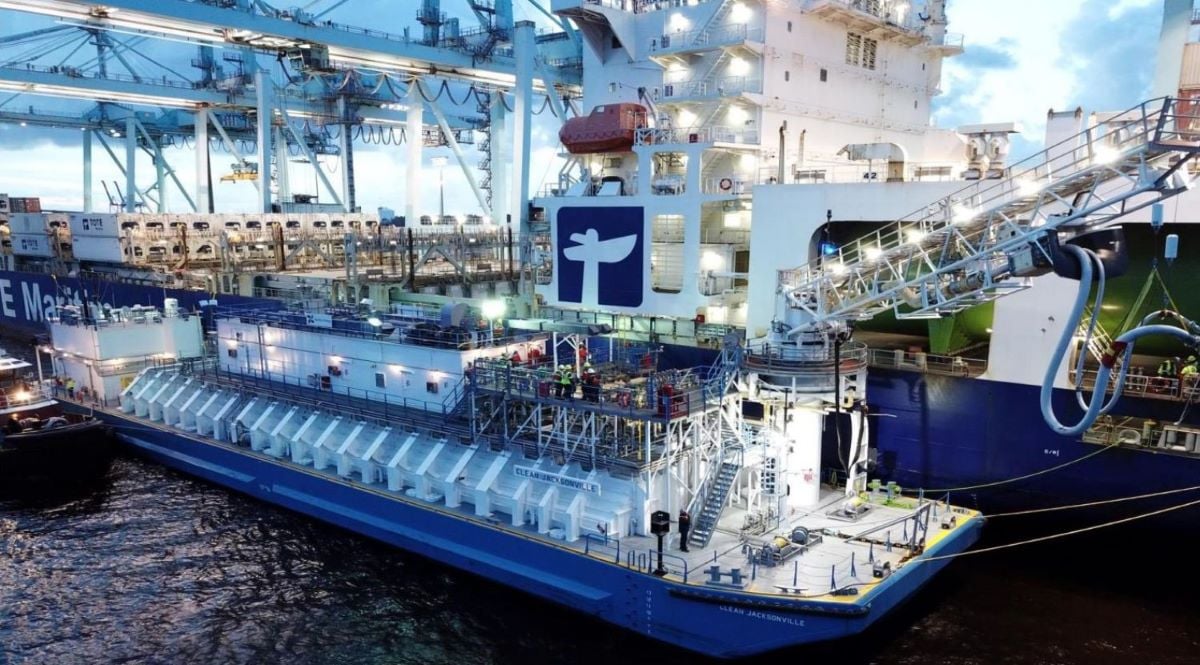 According to a social media update by US shipping company Tote Maritime, Clean Jacksonville conducted the 300th bunkering operation on 27 December.

Built in 2018, the LNG bunker barge is supplying marine fuel to Tote’s Marlin-class containerships, Isla Bella and Perla Del Caribe, which are operating between Jacksonville and Puerto Rico’s San Juan, and other LNG-powered vessels calling Jacksonville.

The barge sources fuel from the first US coastal small-scale bunkering facility Jax LNG, located near Dames Point, Jacksonville. The facility has the capacity to produce about 120,000 gallons of LNG per day.

In early 2021, Jax LNG and Tote Maritime completed their first ship-to-ship LNG bunkering of a foreign-flagged vessel at the Jacksonville Port Authority (JAXPORT), loading 1,800 cubic metres (450,000 gallons) of LNG from the Clean Jacksonville to the LNG-powered vehicle carrier, Siem Confucius.

The LNG bunker barge was also involved in JAX LNG and TOTE Maritime’s first fueling of a marine vessel in the US with a blend of LNG and renewable LNG (RLNG) in September 2021. 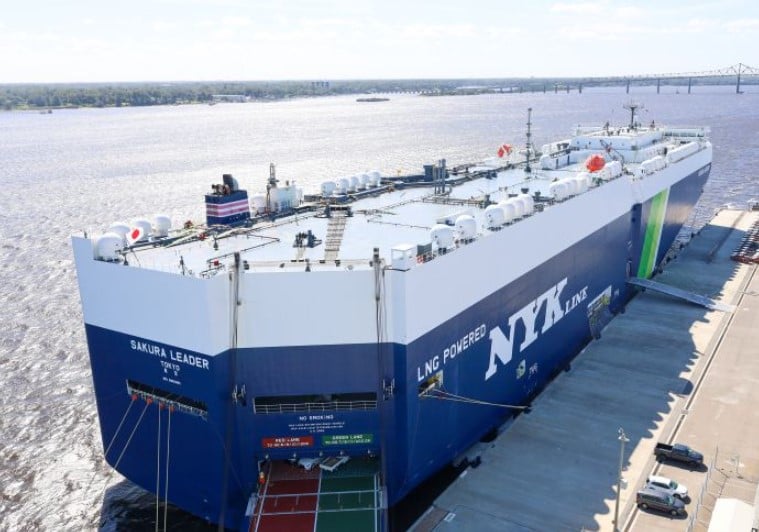