After the ceremony, the ship was open to the public and about 1500 people used the chance to study the ship up close.

Olympic Shipping AS, STX OSV and the Training Office of Maritime Studies were represented at the deck, where those who were interested could get further information about the ship and job opportunities in the business.  Olympic Energy is a PSV 06 LNG design, to be delivered from STX OSV, later this month. The vessel is designed as a platform supply vessel for worldwide operations and transport of general cargo for offshore industry.

The vessel is of environmental friendly design, with low resistance hull shape designed for high speed and low fuel consumptions. Its main engines are driven by liquefied natural gas. 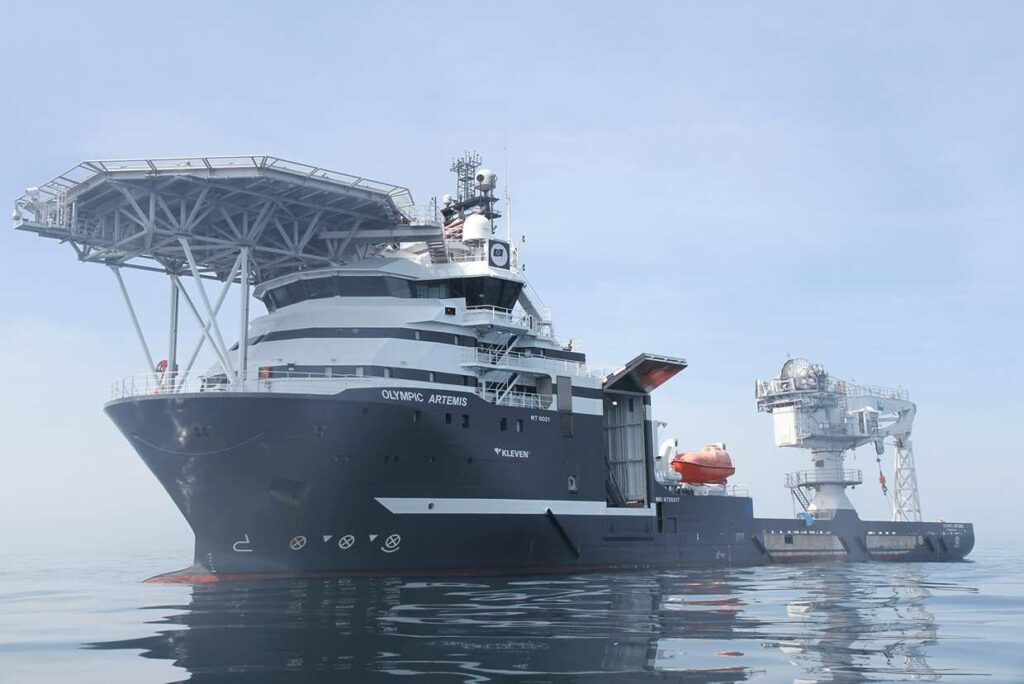