Norwegian subsea contractor Ocean Installer has been awarded a contract by an unnamed American customer, covering the transportation and installation of subsea products for a project offshore West Africa.

The subsea infrastructure consists of a network of drill centers, where Ocean Installer will add a further seven wells to the field’s existing system in variable water depths, the company said on Tuesday.

Ocean Installer will begin management and engineering work immediately, with the project expected to go offshore sometime in the third quarter of 2019.

The project will be executed by Ocean Installer’s office in Houston, Texas.

“This award is our 6th in the region and further consolidates the fact that Ocean Installer is a serious player in the global SURF market,” said Olav Haugland, CEO of Ocean Installer. 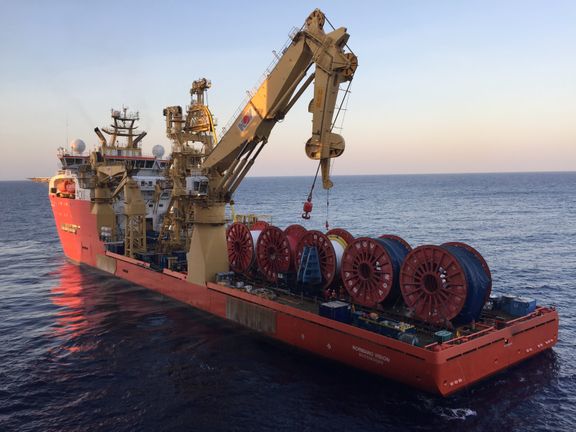