Ocyan and Petrobras seal the deal for ultra-deepwater drillship

Brazilian oil and gas services provider Ocyan, formerly known as Odebrecht Oil & Gas, has been awarded a contract for an ultra-deepwater drillship by Petrobras for operations in the Santos Basin offshore Brazil.

Ocyan said last week that the contract was awarded to the Norbe VIII drillship for a duration of 425 days.

The contract was awarded by Petrobras as the operator and on behalf of Libra consortium, which also includes Shell, Total, CNODC, and CNOOC.

Operations are expected to begin in July 2021 following the expiration of the rig’s current, ten-year contract with Petrobras.

The rig owner has not revealed the value of the contract with Petrobras.

Ocyan noted that, between the end of the current contract and the beginning of the new one, the rig will go through a period of maintenance and adaptation to meet the requirements of this new contract. The crew consists of about 180 members.

Back in July 2019, Petrobras and Ocyan signed the first deal for the two companies since the bribery scandal involving Petrobras and a number of services providers erupted in 2014.

Under this contract, which started in December 2019, the Norbe VI rig had been rehired by Petrobras for a two-year period.

The 2010-built Norbe VI is a semi-submersible drilling rig with dynamic positioning capable of operating in water depths up to 2,400 meters and drilling wells up to 7,500 meters. 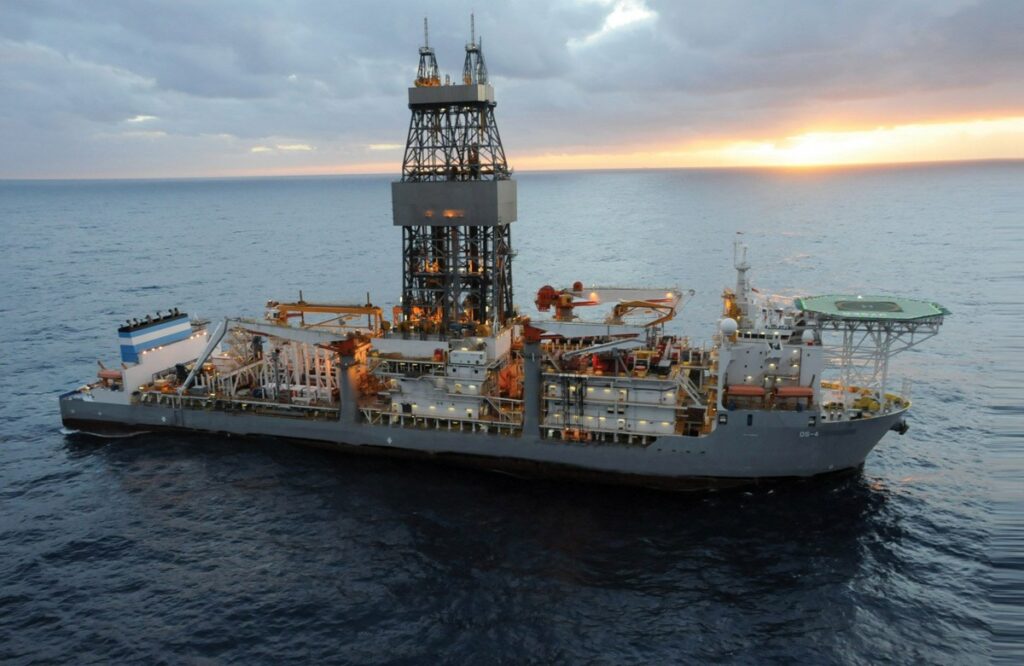