Following reports that OneSubsea was looking to reduce its workforce in the UK by 600, the company has confirmed it is considering ceasing activities in its factory in Leeds.

A spokesperson for OneSubsea told Offshore Energy Today that the company’s order intake has been dramatically impacted by the ‘most severe downturn of the past 30 years’ in the oil and gas industry which has left many of its plants underutilized.

The spokesperson stated: “We are considering a proposal to cease manufacturing, assembly and test activities in Leeds during 2017.”

However, the spokesperson added: “This is only a proposal at this stage and we will be conducting consultation with the unions and employee representatives and make every effort to try and mitigate as much as possible the impact on our employees.”

The company employs around 900 people in Leeds. Under the proposed changes, OneSubsea said it will keep a presence in Leeds and will continue to employ approximately 300 of its current Leeds employees. 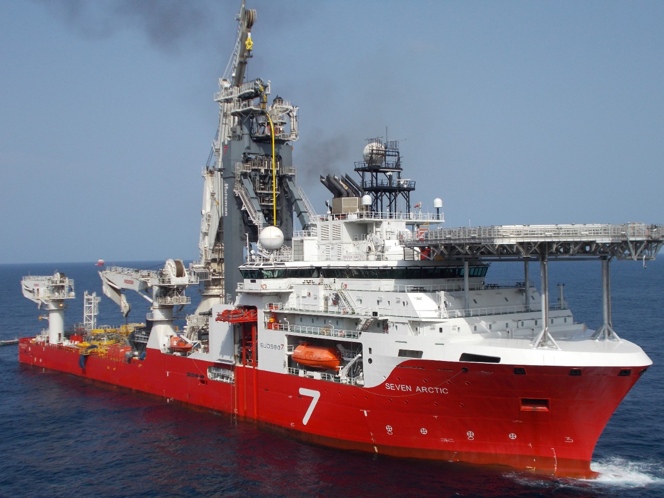