The Ocean Observatories Initiative (OOI) Program in November installed the first moored infrastructure in the Atlantic Ocean on the continental shelf and slope south of Martha’s Vineyard, MA.

During this first phase of the Pioneer Array installation, three moorings were deployed. Members of the OOI Coastal and Global Scale Nodes (CGSN) team conducted a cruise on the Research Vessel Knorr on Nov. 20-26 to deploy the moorings, which will be maintained at this location for approximately five years.

The installation included deployment of one Coastal Surface Mooring at the Pioneer Central site and two Coastal Profiler Moorings at the Upstream Inshore and Upstream Offshore sites.

“Outstanding work by the technical team during pre-deployment preparation, the deployment team at sea, and the crew of the Knorr resulted in a very successful cruise,” said Al Plueddemann, Chief Scientist on the cruise from the Woods Hole Oceanographic Institution.

All elements of the Coastal Surface Mooring at the Pioneer Central site are operational. The initial post-deployment assessment indicated that all control and power systems were working and that data files from all instruments were being telemetered to the shore station. Both the Coastal Profiler Moorings at the Upstream Inshore and Upstream Offshore sites were deployed without incident. However, the wire-following profiler on the Upstream Offshore mooring was not fully functional. The availability of spares and a timely response by the deployment team allowed the faulty instrument to be replaced, but unfortunately full function was not restored. Further assessment of Coastal Profiler Mooring performance is ongong.

The three moorings contain over 30 instruments whose data will be flowing to the CGSN shore-side operations facility and on to the OOI Cyberinfrastructure servers. Pre-commissioned data are expected to be freely available to the public via the OOI Website in January.

“We are excited to help the OOI move forward with the capability to visualize and distribute this information to the community,” said Paul Matthias, CGSN Program Manager.

The Pioneer Array will provide ocean and meteorological observations from the highly productive continental shelf to across the continental slope, allowing scientists to examine several important coastal processes including upwelling, hypoxia, shelf break fronts, and the role of filaments and eddies in cross-shelf exchange of parameters such as nutrients, heat, and biomass.

The OOI, a National Science Foundation-funded program, is managed by the OOI Program Management Office at the Consortium for Ocean Leadership in Washington, D.C. The Coastal and Global Scale Nodes (CGSN) component of the OOI is being developed and constructed by Woods Hole Oceanographic Institution and its partners, Scripps Institution of Oceanography and Oregon State University.

The OOI Program deployed other components of the overall infrastructure in the Pacific in the Gulf of Alaska and on the Juan de Fuca plate off the coast of Washington and Oregon last summer. 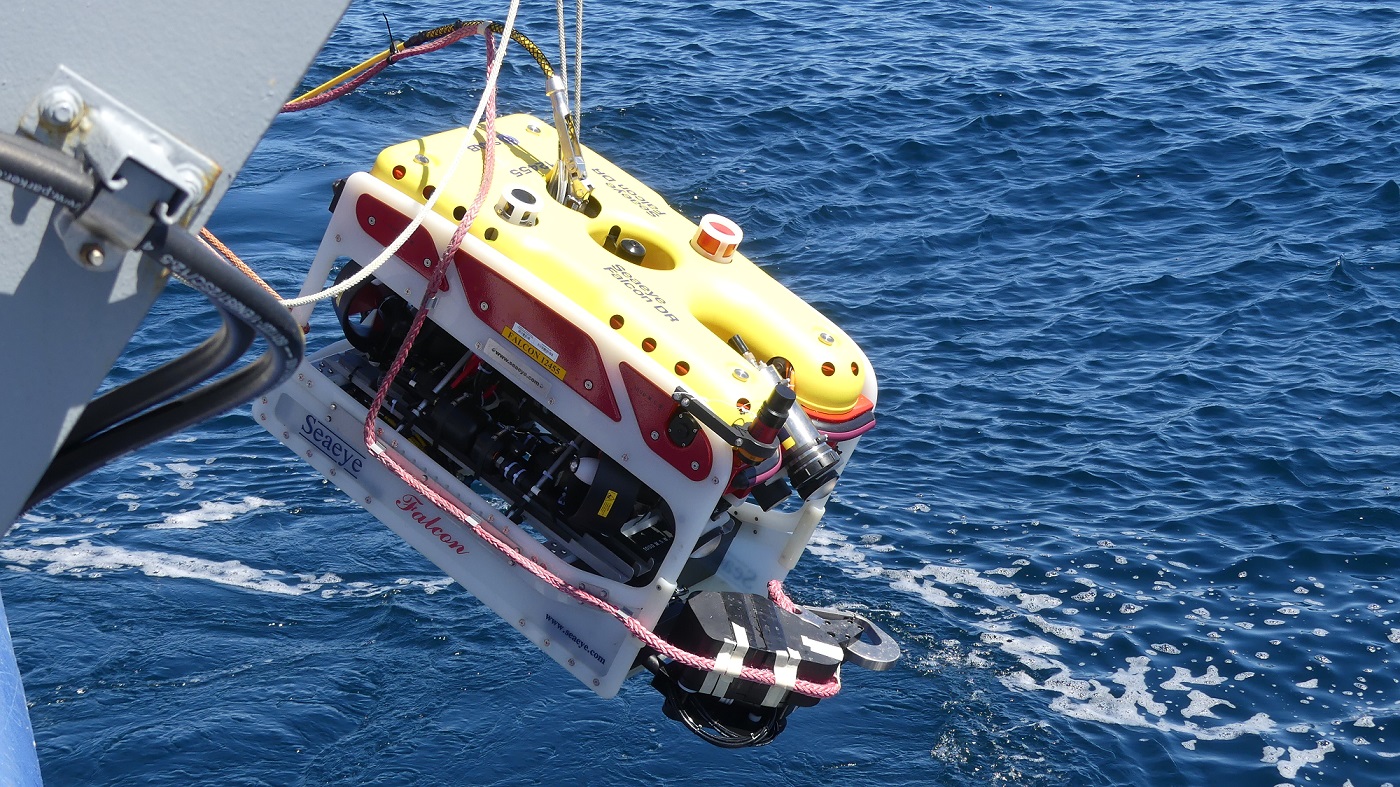