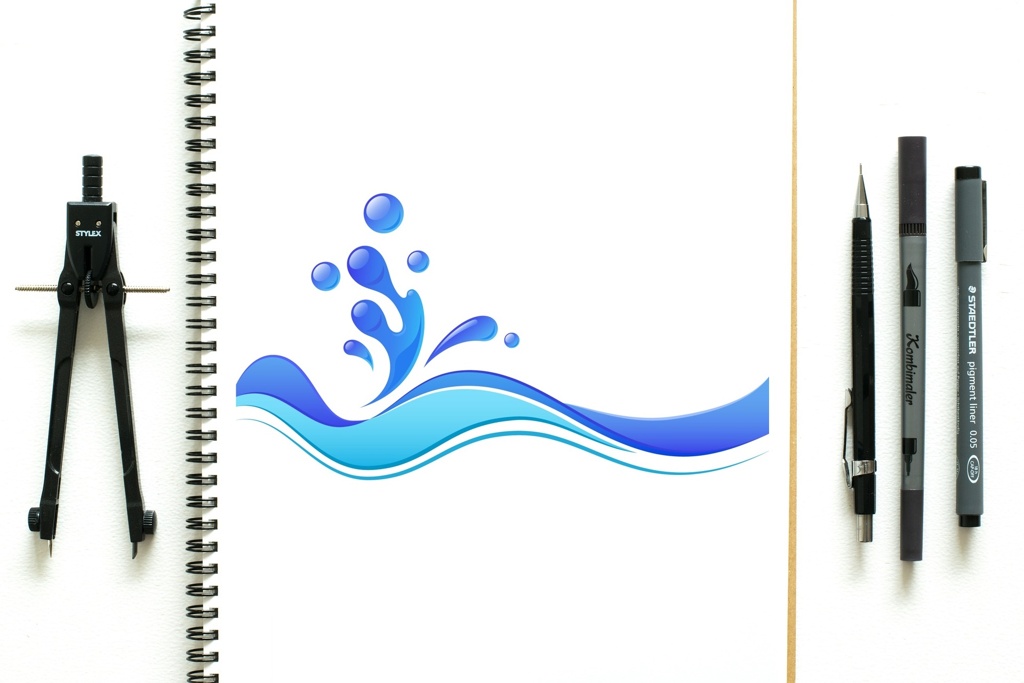 Culminating five years of work, the plan also includes the measures to avoid, minimize and mitigate any potential environmental effects of the center – designed to allow commercial wave energy developers the opportunity to test different technologies for harnessing the untapped energy of ocean waves.

Submission of the draft license application to the Federal Energy Regulatory Commission (FERC), an independent agency that regulates the transmission of electricity, opens a 90-day public comment period.

The test site, dubbed Pacific Marine Energy Center South Energy Test Site (PMEC-SETS), will be located about seven miles west of Seal Rock, which is between Newport and Waldport on the Oregon coast.

As the first pre-permitted full-scale, utility grid-connected wave energy test site in the United States, it will be able to accommodate up to 20 wave energy converters with a peak capacity to generate as much as 20MW of electricity.

PMEC-SETS will be connected with cables to a shoreside facility where electricity generated by the wave energy converters will be ‘conditioned’ and fed onto the local utility distribution system – potentially providing 20,000 homes with clean power when operating at full capacity.

Burke Hales, Professor at OSU and Chief Scientist for the project, said: “Submitting the draft license application is an important milestone for this project. It represents five years of work by a dedicated group of more than 40 partners from federal, state and community groups, including the Fishermen Involved in Natural Energy (FINE), who represent the local fishing interests.”

The draft license application is a key component of a $35 million grant that OSU received in December 2016 from the U.S. Department of Energy to develop and build-out the site, the University noted.

In addition, the project has also received financial support from the State of Oregon.

After the public comment period is over, OSU will address concerns that are raised and finalize project plans before submitting a final license application to FERC possibly in late 2018. 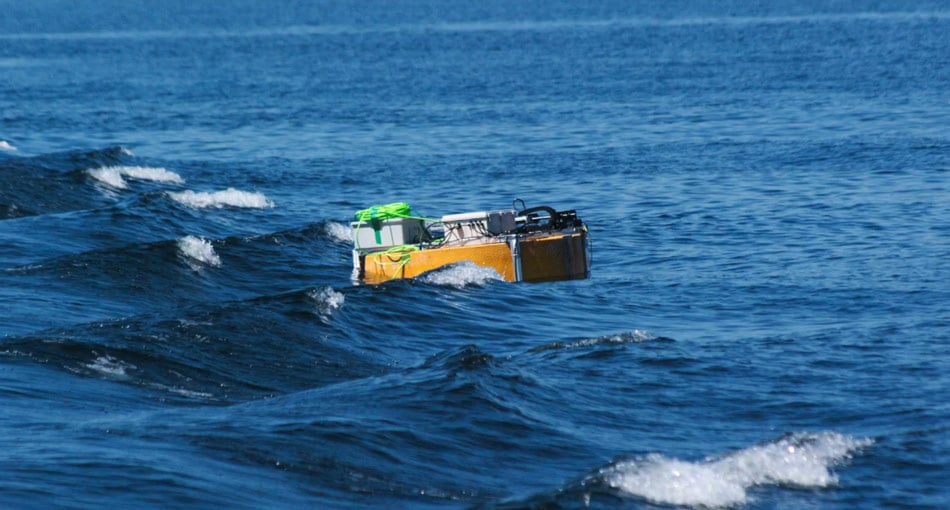