Australian energy company Origin Energy and the Port of Townsville have signed a memorandum of understanding (MoU) to facilitate the export of 36,500 tonnes of green liquid hydrogen to Japan each year.

Port of Townsville is a government-owned corporation and port in Townsville, Queensland, Australia. This new agreement marks a step forward for Queensland to become a major renewable hydrogen producer and supplier.

The green hydrogen project includes the development of a liquid hydrogen facility in Townsville, which is expected to start shipping from the mid-2020s.

Lance McCallum, assistant minister for hydrogen development, explained: “Over the past 18 months Origin Energy and Japan’s Kawasaki Heavy Industries have been working on a 36,500 tonnes per annum export liquid hydrogen project. Today’s MoU formally adds the Port of Townsville to this mix and confirms the essential role our proudly publicly owned ports will play in Queensland’s hydrogen journey.”

Felicity Underhill, general manager of future fuels at Origin, said that Townsville was ideally placed to develop a liquid hydrogen facility due to its deepwater port, industrial-zoned land, availability of skilled workers, and nearby renewable energy and sustainable water resources.

“This is one of the most advanced commercial-scale green liquid hydrogen projects in the world, and we and our partners are looking forward to commencing front end engineering and design (FEED) this calendar year. Origin’s MOU with the Port of Townsville is an important and exciting next step in the process,” he added.

Premier Annastacia Palaszczuk said: “We’ve invested in a $232 million upgrade of the port channel, $40 million Berth 4 upgrade and $48 million intermodal facility to ensure the port remains a premier gateway for the north.” 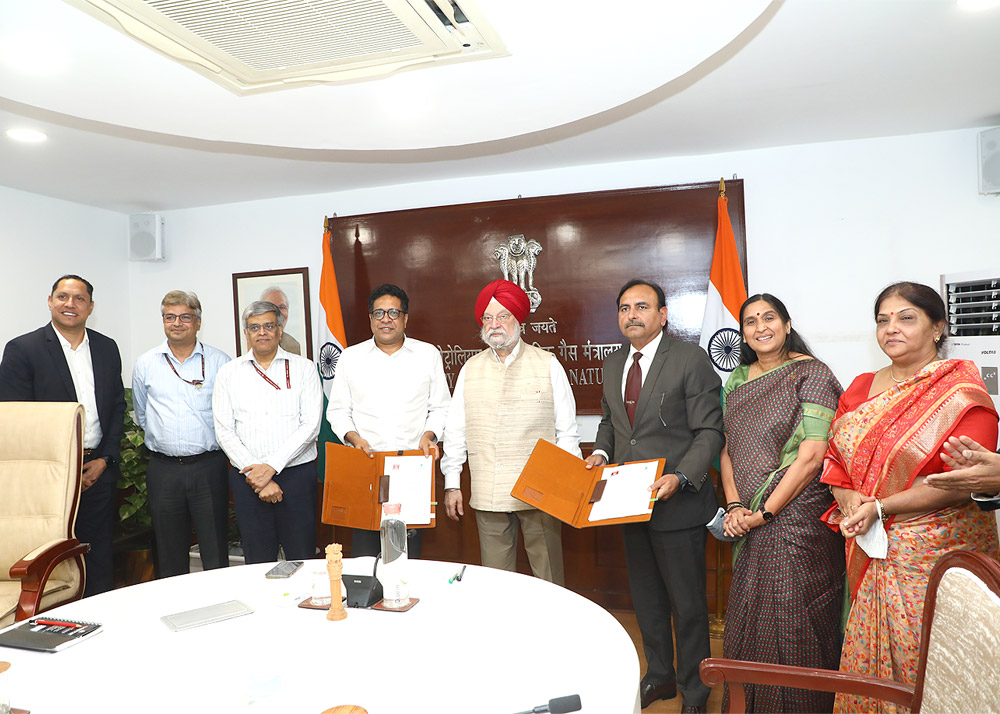 ONGC and Greenko to pursue opportunities in green hydrogen and ammonia
Posted: 20 days ago
KOGAS and MTRX sign deal on Korean hydrogen development
Posted: 8 days ago
Premium
Green hydrogen for up to 40 vessels — Norway invests in climate-friendly future
Posted: about 1 month ago