Orkney MSP Liam McArthur has called on the Scottish Government to help provide clarity over future funding arrangements for the wave energy sector.

During General Questions in parliament at the end of January, Mr McArthur asked Finance Secretary John Swinney for an update on progress with establishing the objectives and budget for Wave Energy Scotland. He also sought an undertaking from Mr Swinney to investigate why payments due to wave energy developer, Aquamarine Power had not been made and urged him to ensure a decision was taken on this as early as possible.

Commenting afterwards, Mr McArthur said: “With Pelamis going into administration and Aquamarine Power scaling back its operations, there is little doubt that the wave energy sector in Scotland has suffered two serious hammer blows in recent months.

“We should not lose sight of the fact, however, that advances have been made. Aquamarine, for example, has successfully achieved a number of important milestones in the development of its Oyster device. Support from the Marine Renewables Commercialisation Fund has been important in enabling some of these successes to happen.

“Unfortunately, there is currently no clarity from the Carbon Trust, which runs the MRCF, over whether agreed funding is going to be released for works already completed. This is a situation that presents serious challenges for the company.

“John Swinney has committed to investigate this case and I welcome that constructive response. Hopefully, this intervention can help provide the clarity that staff at Aquamarine Power so urgently need in these very difficult times.” 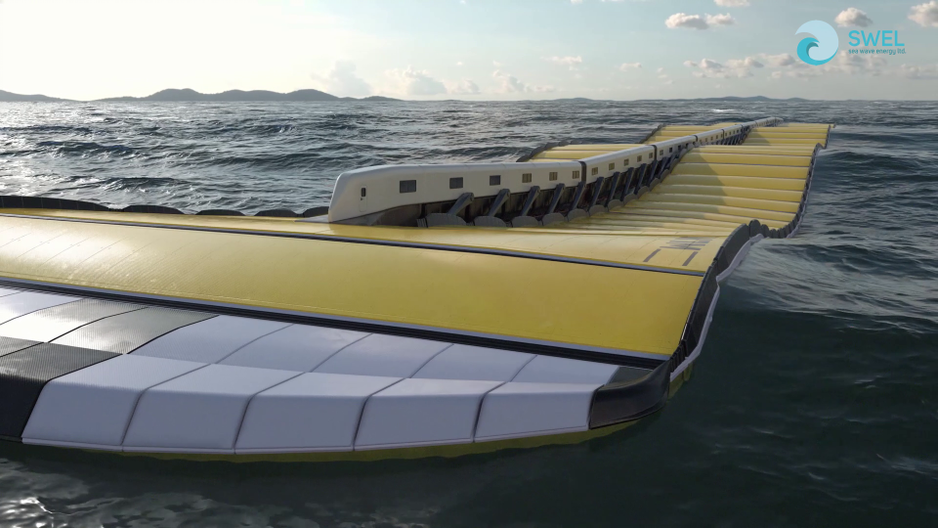