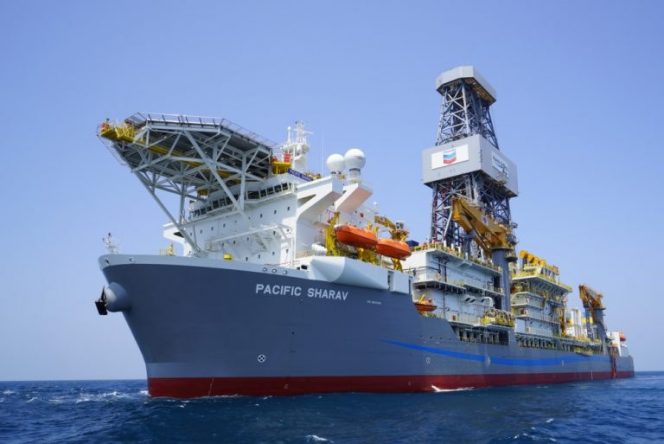 The rig owner said on Wednesday that its Pacific Sharav drillship had been awarded a new two-well contract by Murphy in Mexico.

The contract also includes one option well. It is scheduled to start in November 2020 and end in February 2021. The rig’s dayrate under this contract is set at $230,000.

The drillship is currently under contract with Chevron in the U.S. Gulf of Mexico, which is set to end in May 2020. The dayrate under this deal is $225,000. The rig has been working for Chevron since 2014.

Pacific slips deeper into the red over Samsung arbitration

Pacific also on Wednesday published its 4Q 2019 report. According to the report, the company’s fourth quarter 2019 contract drilling revenue was $33.1 million compared to $54.3 million in the third quarter of 2019.

Included in the net loss for fourth-quarter 2019 is a $217.6 million loss from unconsolidated subsidiaries predominately related to the elimination of the receivable from the balance sheet due to the Pacific Zonda arbitration decision in favor of Samsung Heavy Industries (SHI). 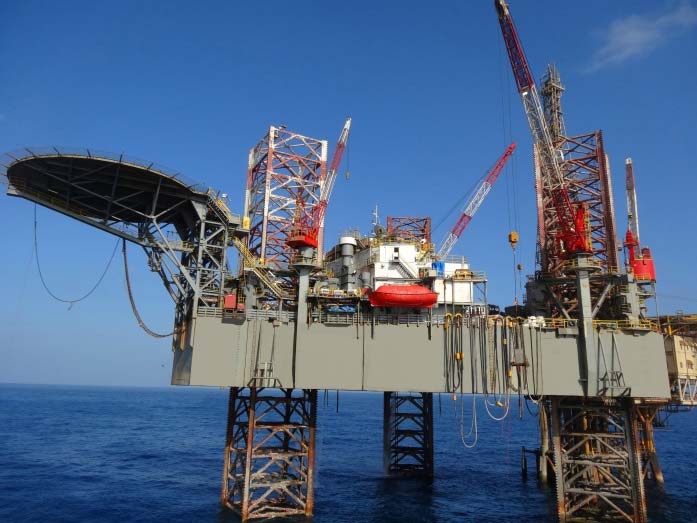