PacWave and the Pacific Marine Energy Center (PMEC) have released a Request for Information (RFI) focused on understanding the testing needs of future PacWave clients and marine energy stakeholders.

The development of the PacWave open ocean wave energy test facility is rapidly proceeding and the south test site is scheduled to be operational in the spring of 2023, according to PMEC.

To help prepare for the first round of testing and demonstration projects, the PacWave  and PMEC team has released an RFI to solicit information from the wave energy converter R&D community, the developers of related blue economy technologies, and other stakeholders.

The RFI is specifically requesting feedback to help the PacWave team understand how the facility can be used to most effectively meet the testing needs of the WEC community, and to ensure testing opportunities are aligned with industry and stakeholder needs.

PacWave is an open ocean wave energy testing facility at Oregon State University.  It consists of two sites, each located just a few miles from the deep-water port of Newport in Oregon. Both PacWave sites are highly accessible and served by a diverse maritime supply chain, according to site administrators.

PacWave North is an established site for wave energy testing consisting of an autonomous test site for small-scale, prototype, and maritime market technologies.

The site is located 2 miles off the Pacific Coast near Newport in Oregon. It offers a site in state waters with streamlined permitting – expected time to permit is under one year, according to PMEC. The site is shallower than PacWave South and closer to port. PacWave North is a persistently monitored site, including wave, met, ocean measurements, and habitat surveys. 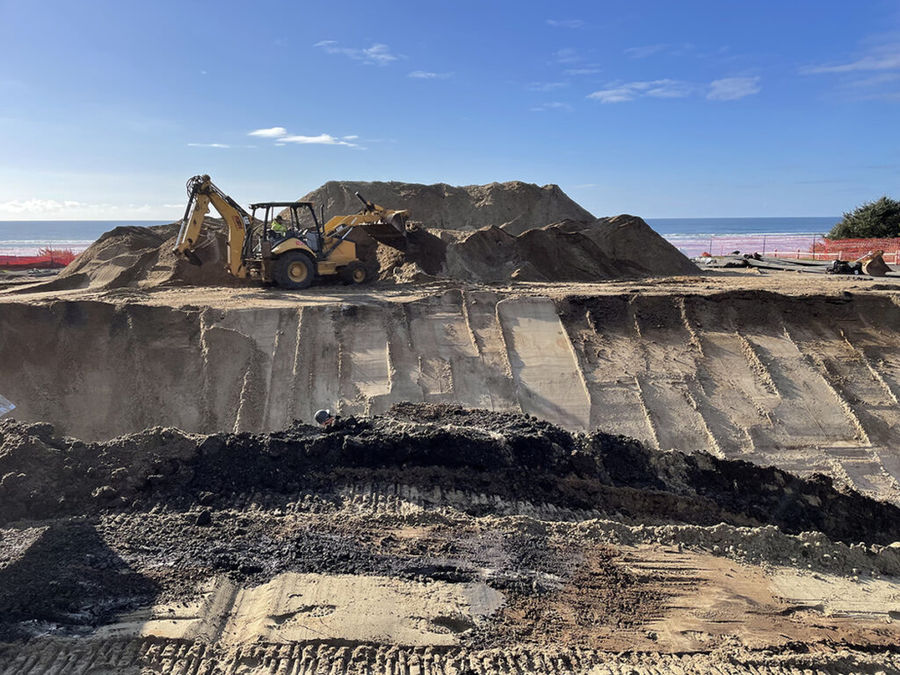