The Panther inspected 261 pipelines totalling 2,340 kilometres in four fields in the Gulf of Mexico (GOM).

The project campaign lasted less than 10 months at depths ranging from 15 to 130 metres.

“ACSM chose the Panther ROV because it can perform the full workscope, yet is far smaller than hydraulic equivalents,” Seaeye says.

Considerable savings come from deploying the 700-kilogram Panther system, rather than the much heavier hydraulic alternatives.

The 1000-metre-rated Panther’s can accommodate a wide range of tooling with a ‘plug and go’ simplicity.

That makes it easy to change, maintain and repair systems – and easy to operate, Seaeye explains.

Its thruster power can handle the large array of equipment for full survey work – and provide the steadiness and agility.

“The vehicle proved to be very reliable with minimal down time throughout the entire work period,” says ACSM. 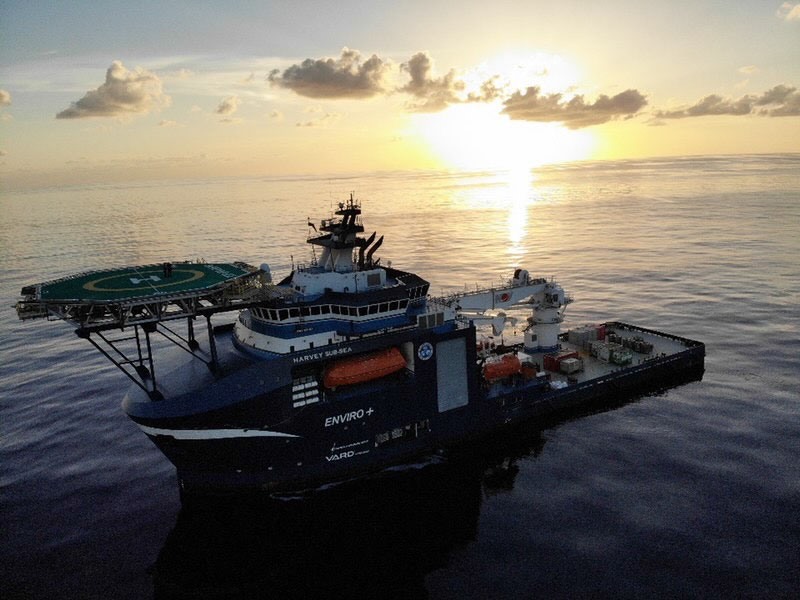