PXGEO has entered into an agreement with Petrobras to acquire an ocean bottom node (OBN) seismic project in Brazil.

The project will commence in the second half of 2022, with an approximate duration of three months.

PXGEO started filling up its 2022 to-do list earlier this year, as it announced in August that it had secured a contract to carry out an OBN project in the North Sea.

The North Sea project is set to be carried out in the second quarter of next year.

The vessel started mobilizing for a 4D marine seismic project for an international oil and gas company shortly after being delivered. 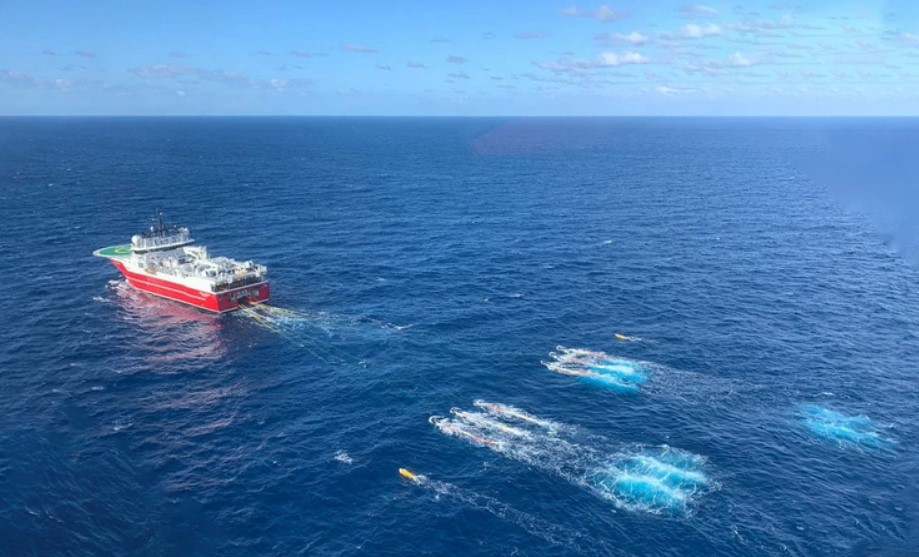