Brazilian national oil company Petrobras has signed a contract with 3R Offshore for the sale of its interests in the producing Papa-Terra, located in the Campos Basin, offshore Brazil.

Another $90 million will be paid in contingent payments which are related to production levels of the asset and future oil prices. The amounts do not consider adjustments due, and the closing of the transaction is dependant on compliance with conditions such as approval from the National Agency of Petroleum, Natural Gas, and Biofuels (ANP).

Petrobras further stated that the transaction was in line with the portfolio optimization strategy and the improvement of the company’s capital allocation, increasingly concentrating its resources in world-class assets in deep and ultra-deep waters, where it has demonstrated ‘great competitive edge over the years’.

The Papa-Terra field is part of the BC-20 concession and is located at a water depth of 1,200 metres. The field started operating in 2013 and its average production of oil and gas in 2021, until June, was 17.9 thousand boe/day, through two platforms – P-61 tension leg wellhead platform and the P-63 FPSO, where all the production is processed.

Petrobras is the operator of the field with a 62.5 per cent stake while its only partner in the field is U.S. supermajor Chevron which holds the remaining 37.5 per cent.

Petrobras is attempting to shed some of its assets and, just recently, it received a binding offer from BW Energy and DBO Energia for its Golfinho fields. Golfinho was producing roughly 14,900 barrels of oil per day and 750,000 cubic meters of gas per day as of 2020.

And in the most recent company development, Brazil’s national oil firm hired the Laguna Star drillship from Constellation Oil Services for 1,095 days with operations on the Brazilian coast expected to start in January 2022. 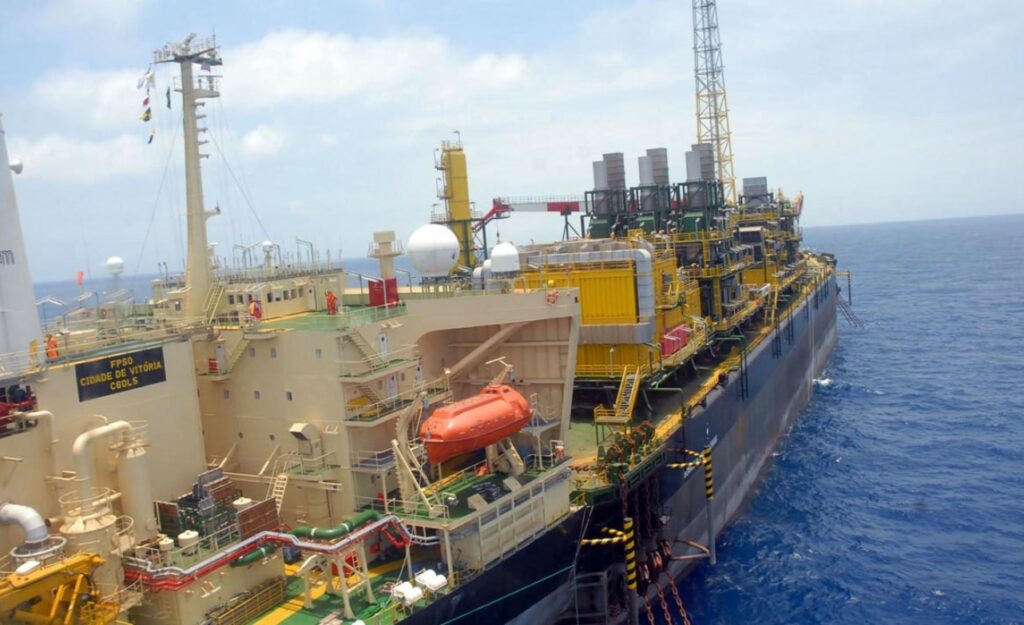