Shareholders of Brazilian state-owned oil company Petrobras have completed the groundwork for the appointment of a new chief executive officer (CEO) by removing current CEO Roberto Castello Branco from his position.

Petrobras said on Monday that the shareholders approved the dismissal of Castello Branco from the board of directors of the company during an extraordinary meeting.

This in turn meant that he was also removed from the position of president and CEO since that role must be filled by a person which is a member of the Petrobras board.

Board chairman Eduardo Leal Ferreira named Carlos Alberto Pereira de Oliveira, the head of the company’s upstream division, as the interim CEO until a new permanent CEO is named – a position almost certainly reserved for retired army general Joaquim Silva e Luna, a man hand-picked to be the next Petrobras head by Brazil’s president Jair Bolsonaro back in February.

The dismissal of Castello Branco is one of the last steps needed to appoint Silva e Luna, a man with no oil and gas experience, to the position of Petrobras CEO.

According to Reuters, shareholders also elected eight individuals to the board of directors, one of whom will represent non-government shareholders.

In a rather curious case, Weber was elected on Monday even after a Petrobras committee recommended last Friday to not give him a seat on the board on conflict-of-interest grounds as he was an executive of a company that provided services to Petrobras until 2020.

The rejigged board now has seven members representing the government, three representing market investors, and one representing Petrobras’ workers. This is the same configuration as the company’s previous board.

The media outlet further stated that three members were not up for re-election and were automatically retained, bringing the total number of board members to 11.

Worth reminding, João Cox Neto, Nivio Ziviani, Paulo Cesar de Souza e Silva, Omar Carneiro da Cunha Sobrinho, and Leonardo Pietro Antonelli decided not to stand for re-election to the board. In Monday’s announcement, Petrobras stated that the directors who would not be renewing their terms of office will continue in their positions until the inauguration of their successors.

Apart from the board members, some of Petrobras’ top brass decided to leave the company following the end of their mandate on 20 March.

Among the executives leaving were the financial and investor relations chief Andrea Almeida, sales and logistics chief in charge of the price policy André Chiarini, exploration and production head Carlos Alberto Pereira de Oliveira, and executive head of development and production Rudimar Lorenzatto. The quartet decided to leave after clashing with plans of the company’s incoming chief executive.

Petrobras’ director of refining and natural gas Anelise Lara and chief compliance officer Marcelo Zenkner announced their resignations earlier in the year over fears of government interference at the company. 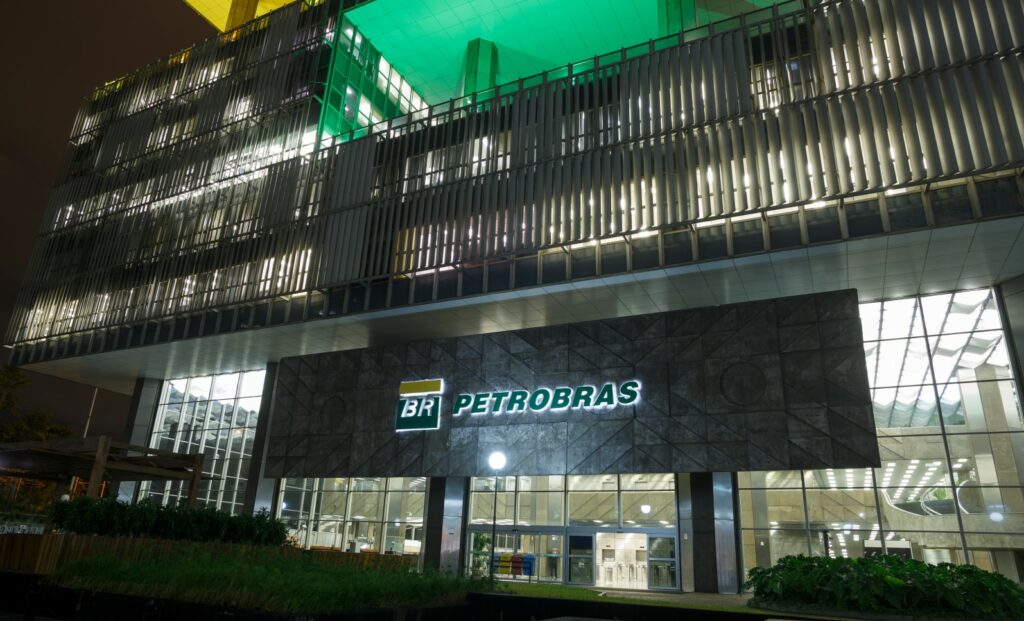