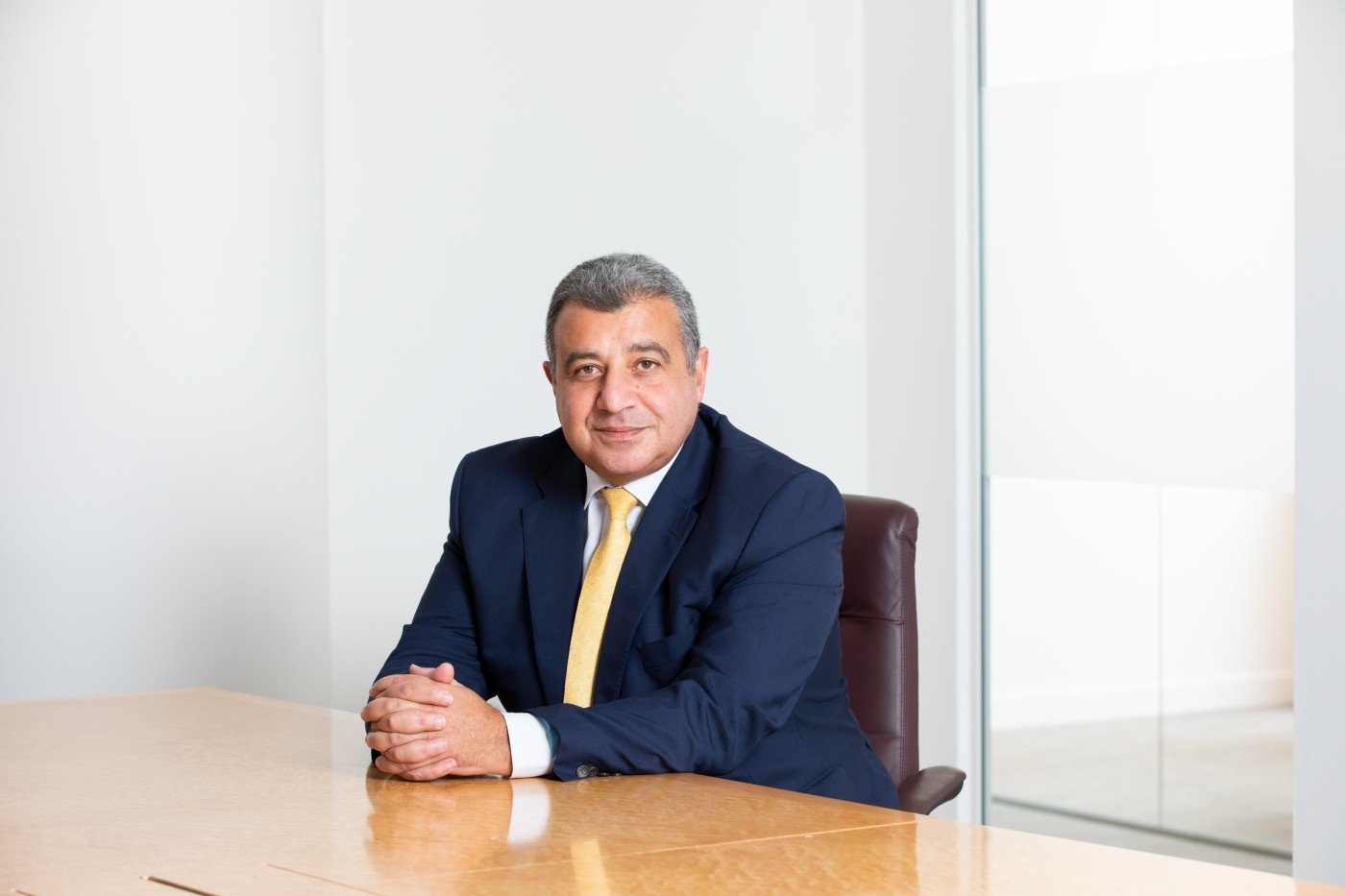 Oilfield services provider Petrofac has picked a member of McDermott’s executive committee to replace its current group chief executive, who will step down from the role next year.

Petrofac disclosed on Tuesday that its chief executive, Sami Iskander, will leave the business at the end of March 2023 in order to pursue other interests. As a result, Tareq Kawash will be appointed to this role from 1 April 2023, following an orderly handover. In addition, Kawash will be appointed as an executive director to Petrofac’s board of directors at that time.

Sami Iskander, Group Chief Executive, remarked: “I joined Petrofac with the task of setting the business on the right course for sustainable growth, resolving historic issues and positioning the group for the future. After an intense period, Petrofac is today in a stronger position. I am grateful to the people of Petrofac for their support, without which none of these achievements would have been possible. My heartfelt thanks go to all of them. I will sincerely miss them.”

René Médori, Petrofac’s Chairman, commented: “Sami’s contribution to the company over the last two years has been invaluable. Having overseen the resolution of the SFO’s historic investigation and led a comprehensive refinancing programme, Sami has reshaped the business and put it firmly on a path to growth.”

As a reminder, Petrofac’s legal problems were sorted out after a UK court ordered the company to pay a fine of about $105 million in sentencing related to seven historic bribery offences. The sentence was issued following Petrofac’s plea agreement in late September with the UK Serious Fraud Office (SFO) in relation to its investigation into the company’s historical use of agents.

“We are delighted that Tareq Kawash has agreed to join the board as our new group chief executive. Tareq joins us from McDermott, where he was most recently senior vice president of its Onshore and Offshore Business Lines, and a member of McDermott’s executive committee. With 30 years’ international EPC leadership experience, and an impressive business development track record, Tareq is exceptionally well placed to build on the foundations laid by Sami,” added Médori.

Moreover, Petrofac underlined that Kawash’s appointment will be subject to the confirmation of shareholders at the next annual general meeting to be held in May 2023.

Tareq Kawash, incoming Petrofac’s chief executive, said: “I have known Petrofac throughout my career and have always admired its unique execution capability. I look forward to leading the team in the next stage of its journey back to growth and leadership in the sector, building on the excellent progress Sami has made.”

When it comes to Petrofac’s recent activities, it is worth noting that the firm was selected by Dana Petroleum in October 2022 to provide well management services for all its UK North Sea-operated assets. 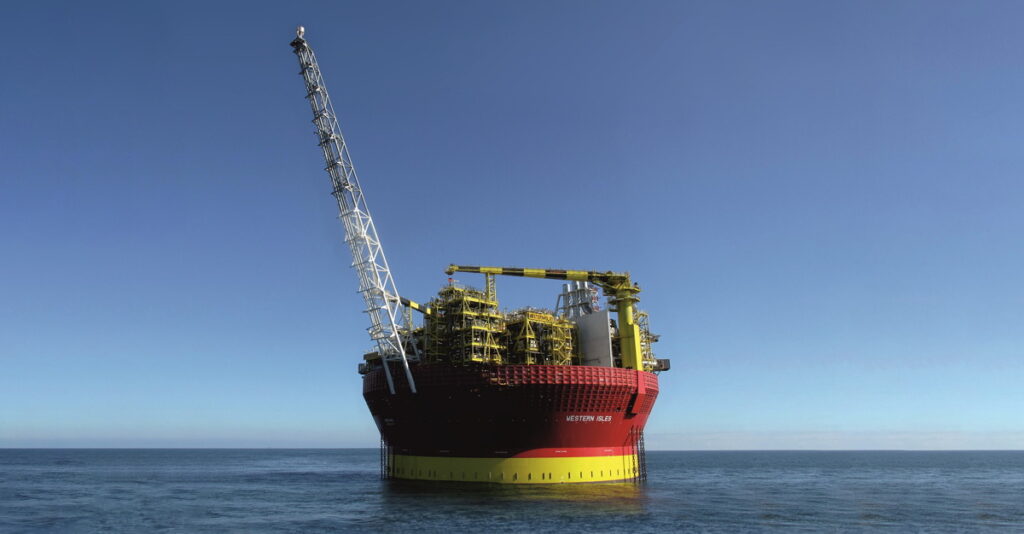