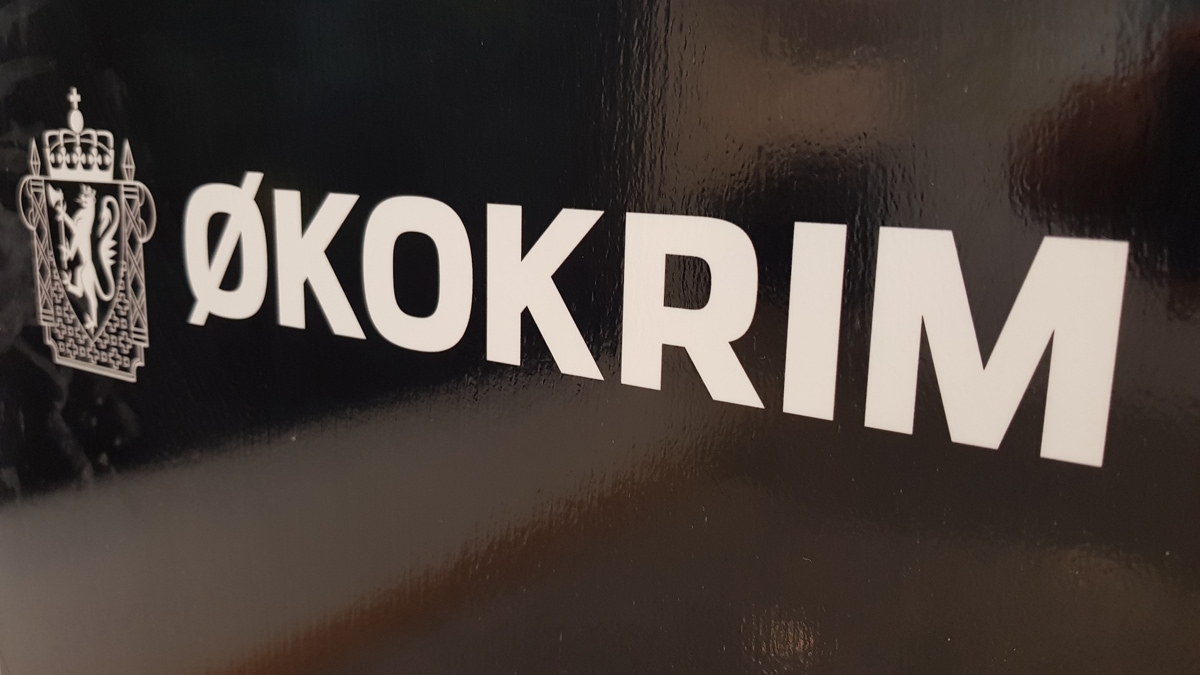 Oslo-listed oil and gas exploration and production company PetroNor has revealed the remediation steps it is undertaking in the midst of ongoing investigations into criminal charges and allegations of corruption pertaining to individuals connected with the company.

The investigations are being carried out by the National Authority for Investigation and Prosecution of Economic and Environmental Crime in Norway (Økokrim). Although, the U.S. Department of Justice (DOJ) is also now conducting its own inquiry in regard to one of the suspects.

To remind, PetroNor appointed an interim Chief Executive Officer (CEO) in December 2021 after Økokrim entered its premises in Oslo and detained its CEO, Knut Søvold, on suspicion of a criminal offence. At the time, Økokrim explained that its corruption investigation was related to projects in Africa. PetroNor’s website confirms interests in licences across several African countries, including Congo-Brazzaville, Nigeria, Guinea-Bissau and The Gambia while its two offshore blocks in Senegal are still under arbitration.

In an update on Monday regarding investigations instigated against individuals related to PetroNor, the company informed there are no further updates in relation to the investigations against its previous CEO and his business companion, who hold shares in the firm through their holding companies.

However, PetroNor revealed that it has received a notification from Økokrim, which states that its Chairman, Eyas Alhomouz – a U.S. citizen – has been made subject to the ongoing investigations carried out by Økokrim and has been given the status of a suspect. In addition, the U.S. Department of Justice has opened a separate investigation into these allegations, based on information provided by Økokrim.

PetroNor reiterated that no charges have been brought against the company or any of its group companies, explaining that it takes anti-corruption and the matter at hand very seriously.

In light of this, the firm has adopted several remediation steps. It removed the individuals charged by Økokrim in December from business operations and engaged independent legal counsel to support the board’s governance and compliance steps.

Furthermore, PetroNor initiated an independent fact-finding process to identify any misconduct and to analyse the causes of the underlying conduct while setting up a separate board sub-committee to support the board on the matter at hand.

Moreover, the firm is taking measures to assure further implementation of an effective anti-corruption and compliance programme, founded on its existing code of conduct, governing documents and related policies. The company is also instigating other remedial actions as deemed relevant to the situation.

PetroNor emphasised that the taken measures are led by the board sub-committee, which does not include any person subject to the charges or any investigation.