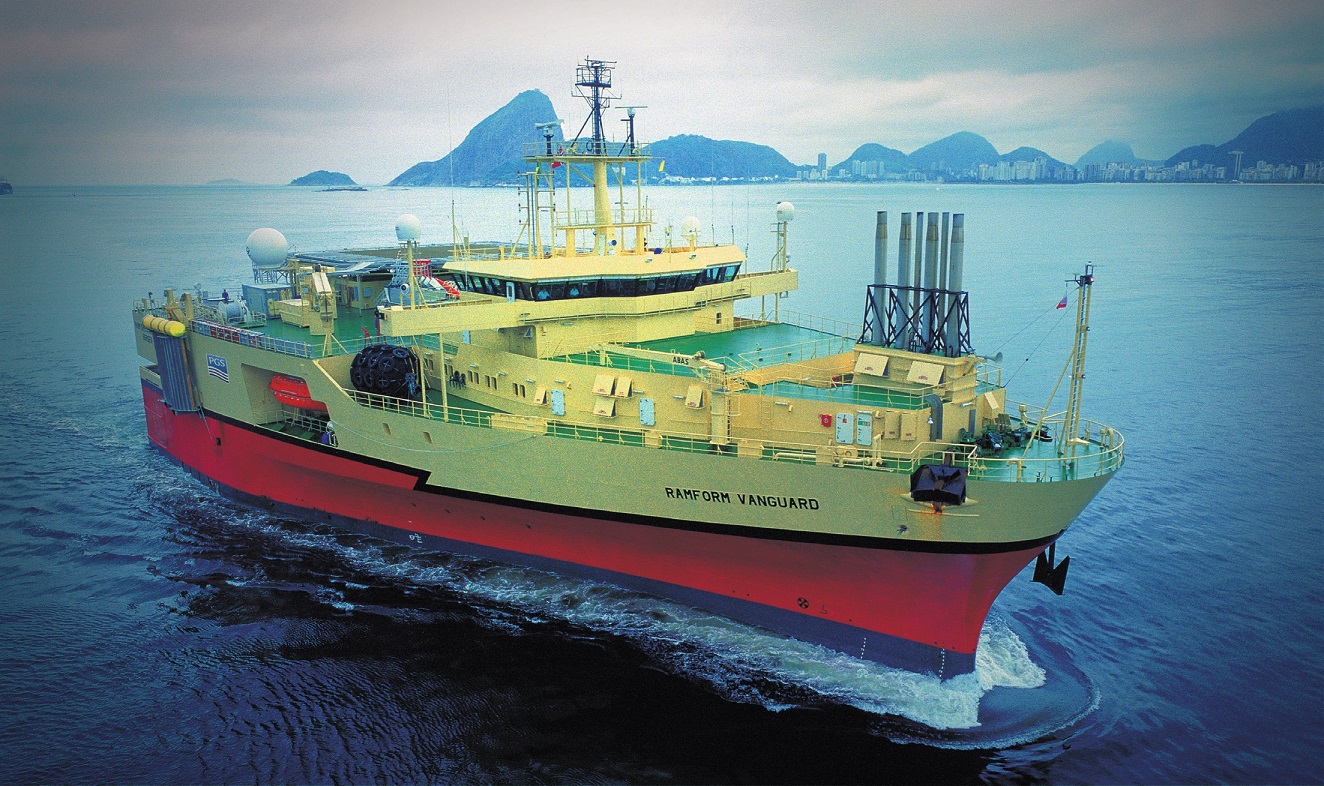 This industry-funded project further extends the GeoStreamer X area within the Viking Graben by 1160 square kilometres.

Norwegian seismic player said the first data is due in the third quarter 2020.

It also builds on the 2019 GeoStreamer X pilot project in the same area.

“Our GeoStreamer X Viking Graben pilot clearly demonstrated the positive project economics and the illumination uplift that can be achieved with multi-azimuth GeoStreamer data on NCS.

“That is why, even in these difficult times, the market is willing to support an extension of the GeoStreamer X coverage area.”

The Ramform Vanguard will tow 14 streamers, including two 10 km-long tails to offset FWI, and a wide-tow multisource.

This configuration will deliver close to zero offsets, for optimal near-offset sampling and shallow imaging. 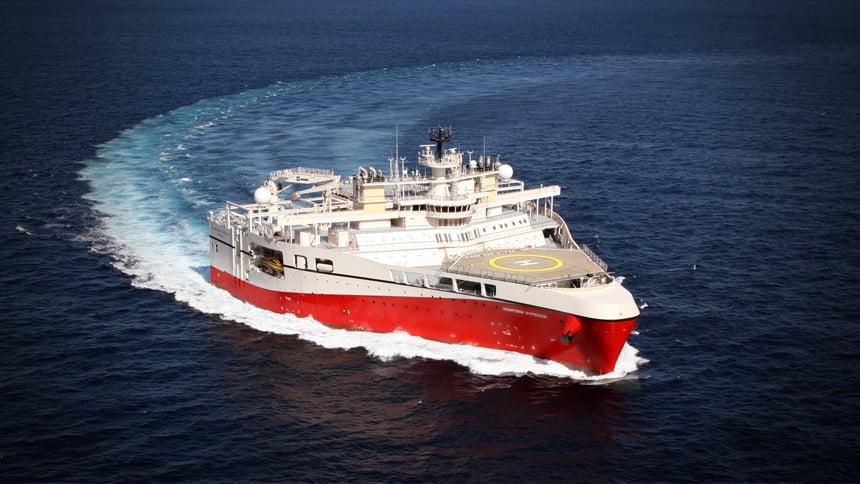