US-based Philly Shipyard and shipping company TOTE will not extend their Letter of Intent (LOI) for a containership project, which is set to expire on January 31, 2018.

Under the LOI, which was signed in July 2017, the shipbuilder was to construct up to four eco-friendly vessels with planned deliveries for the first pair in 2020 and the second pair in 2021.

The decision to halt the shipbuilding deal was made as TOTE’s plans to enter the US mainland to Hawaii containership service were temporarily stopped as a result of its Phase 1 technical review of Piers 1 and 2 in Honolulu Harbor.

In September 2017, Piers 1 and 2, along with 40+ acres of adjacent land, were allocated to TOTE by the Hawaii Department of Transportation (HDOT) for its access and use commencing in 2020, to coincide with the planned start of the company’s  new operations in Hawaii.

Due to the scope and timing of the required upgrades and improvements to Piers 1 and 2, the LOI will not be renewed, the parties informed.

PSI is suspending substantially all construction-related activities on these vessels, including design, planning and procurement work. The shipbuilder intends to resume this project when there is more clarity regarding the new order situation and related capital requirements.

TOTE said that it continues to be open to working with HDOT to update plans and a timeline for access to a deep water terminal in Honolulu Harbor that would allow the company to launch its new Hawaii service. 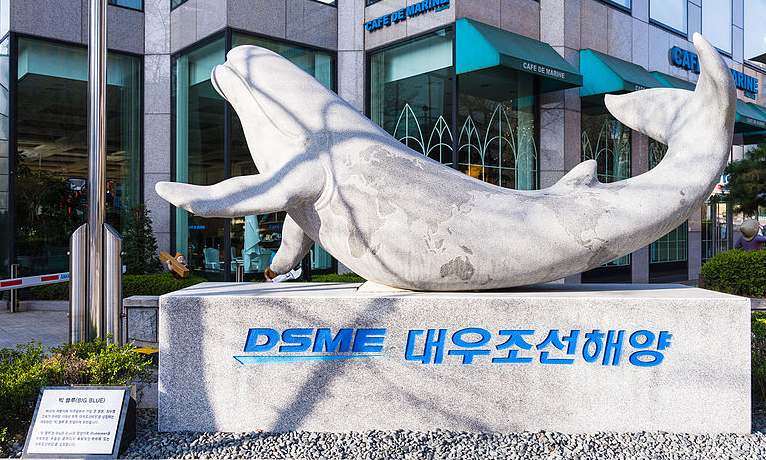