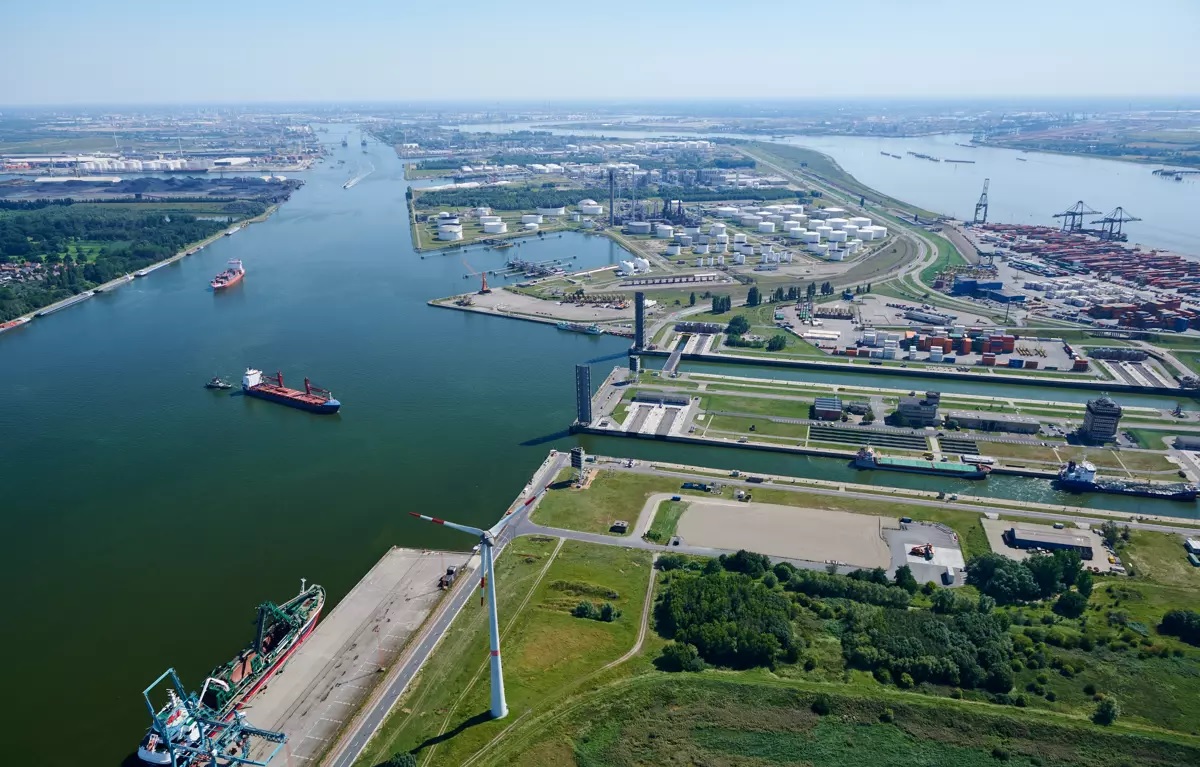 Photo: Illustration only; Courtesy of Port of Antwerp-Bruges

Plug signed a 30-year concession agreement to build the plant at the Belgian port, the second largest in Europe. The company plans to build a 100-megawatt green hydrogen plant, using its own electrolyzer and liquefaction technology. It leased 28 acres of land under the agreement.

Therefore, Plug will produce up to 12,500 tonnes per year of liquid and gaseous green hydrogen for the European market.

Construction of the plant will begin upon completion of the permitting process in late 2023. Initial production of green hydrogen is to start in late 2024, and plant commissioning will take place in 2025.

“As Europe grapples with the challenges of climate change and energy security, our agreement with Port of Antwerp-Bruges will deliver much-needed natively generated, green hydrogen to local markets,” said Andy Marsh, CEO of Plug. “The energy crisis in Europe resulting from geopolitical risks has accelerated the demand for green hydrogen development projects.”

Minister-President of Flanders Jan Jambon noted: “Hydrogen plays an important role in the energy transition and at the same time offers many economic and societal opportunities for Flanders. Due to the strategic location of our ports and the expertise of our companies, research centers and educational institutions, we have all the assets to become the hydrogen hub of Western Europe.”

Belgium’s minister of energy Tinne Van der Straeten said: “Belgium is determined to play a pioneering role in the breakthrough of large-scale green hydrogen. It is an objective that is well reflected in the federal hydrogen vision and strategy ‘Green hydrogen for a clean industry.’ That strategy is built on four pillars: positioning Belgium as an import and transit hub in Europe, becoming a leader in hydrogen, establishing a robust hydrogen market, and investing in cooperation as a key success factor.”

Port of Antwerp-Bruges as hydrogen hub

Port of Antwerp-Bruges sits in a strategic location in Europe. At the center of the largest chemical industry cluster and close to the North Sea, it provides transportation connections to Germany, Belgium, the Netherlands, the U.K., and France.

The port thus is set on becoming a major hydrogen hub for Europe. Through its new green hydrogen plant, Plug is committed to playing a pivotal role in helping the port achieve this ambition.

The site location provides the opportunity for a ready supply of electricity from on-site and site-adjacent wind turbines, with an electric interconnection point less than a mile away. In addition, the site offers water, road, rail, and pipeline access for the delivery of green hydrogen to customers. An open-access hydrogen pipeline will be built along the site,. Plug has signed a contract with Fluxys to engage in a feasibility study for enabling a connection to the pipeline, which will be part of a European open-access hydrogen backbone.

Plug will build in the port’s NextGen District, an area dedicated to companies supporting the circular economy.

The announcement of this project illustrates the strength of trans-Atlantic cooperation between an international technology company and a European port operator.

“Our investment in a green hydrogen production plant in the heart of Europe deepens our commitment to the European market,” added Marsh. “Europe is determined to shift from foreign sources of fossil fuel energy to local sources of green energy, and we are helping to deliver on their vision.” 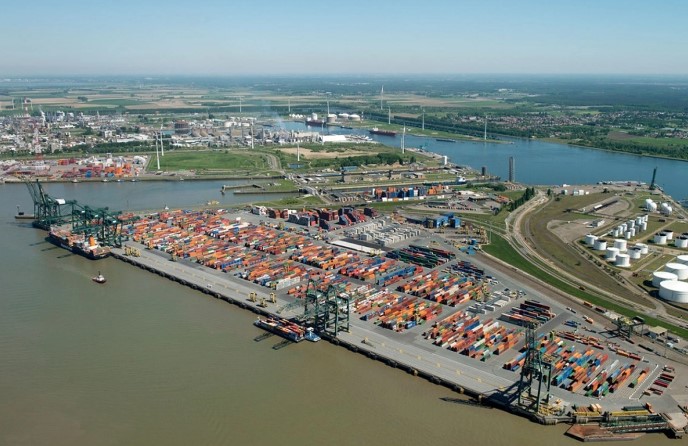