Polar King CSV to stay with Nexans until July 2020

GC Rieber said on Monday that Nexans Skagerrak, a wholly-owned subsidiary of Nexans Norway, awarded a five-month extension for the CSV Polar King.

According to the vessel owner, the charter for the vessel is now firm until July 2020.

It is worth reminding that GC Rieber won a previous extension for the Polar King in early October. The four-month charter extension was in direct continuation of the ongoing charter, which started in January 2017.

In addition to the four-month extension, Nexans had the right to extend the charter by an additional five-month period, which the company exercised with this latest contract extension. 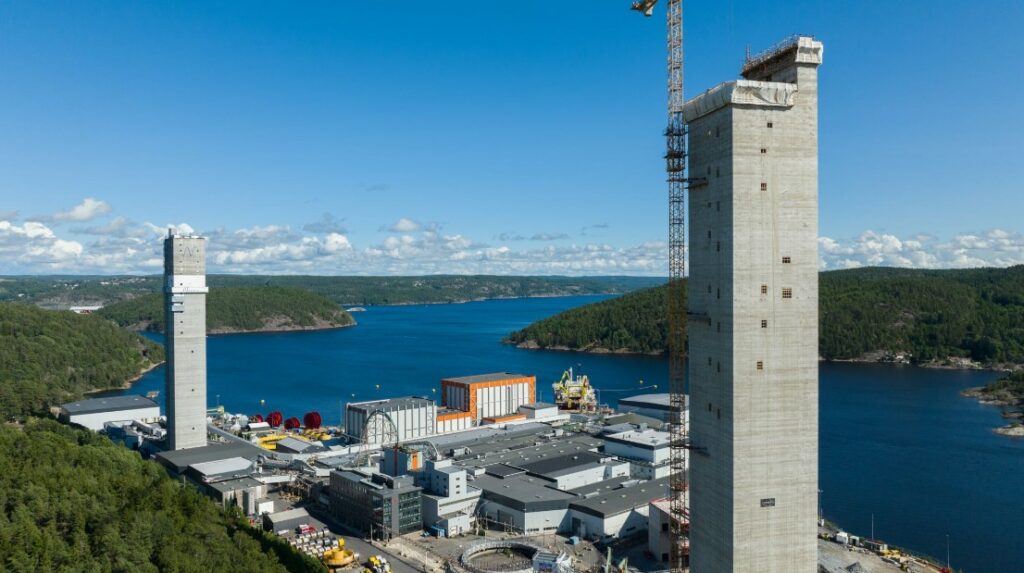