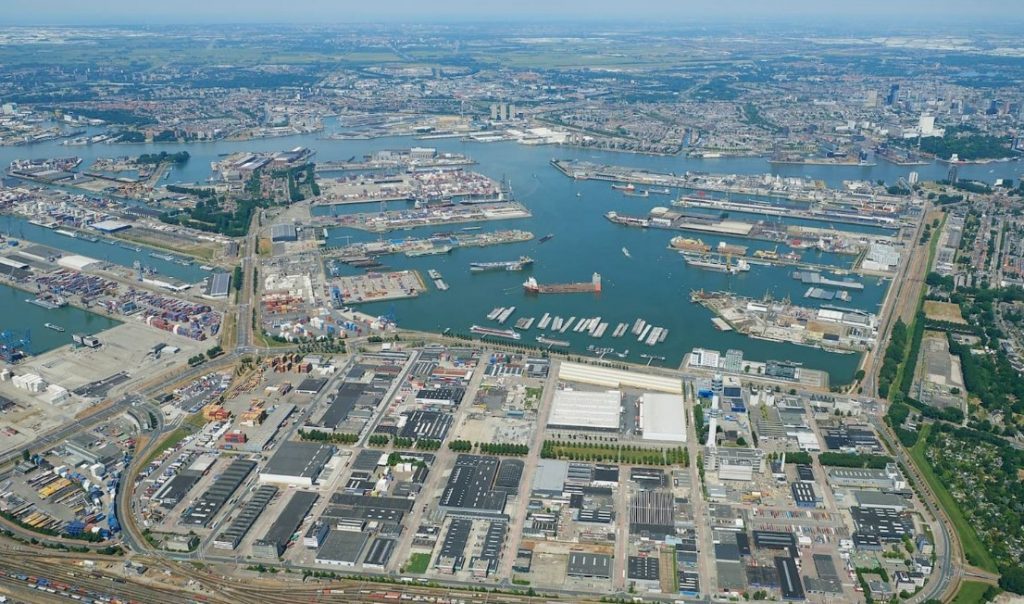 The Port of Rotterdam Authority has again put its preparatory measures for a No-Deal Brexit on hold following recommendations from the Ministry of Foreign Affairs.

The development comes on the back of an agreement, reached on October 29, by member states of the European Union and the United Kingdom on a Brexit extension until January 31, 2020.

“Extension does not mean annulment. Although the Brexit extension offers perspectives for an orderly departure of the United Kingdom from the EU, a No-Deal Brexit on January 31, 2020 remains a possibility,” the port authority said.

The Port of Rotterdam Authority will therefore continue to stress that exporters and importers need to pre-alert their cargo digitally via PortBase, the digital solution in Dutch ports to ensure that cargo can be transported quickly via Dutch ports even after Brexit. 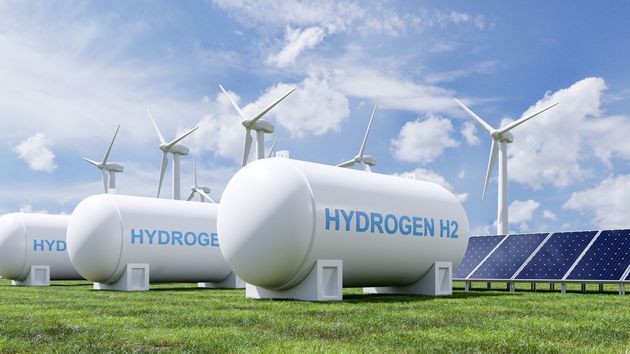