Port of Tyne and Dogger Bank Wind Farm have signed an agreement for an operations and maintenance (O&M) base for the world’s largest offshore wind farm to be built at the port.

The two parties have signed an option agreement which marked the completion of the preliminary phase that will lead to building and operation of the O&M base at Port of Tyne for up to 35 years, throughout the lifetime of the 3.5 GW offshore wind farm.

Under the contract, Dogger Bank Wind Farm – a 50:50 joint venture between Equinor and SSE, who will soon also be joined by the oil & gas major Eni – will retain full rights to develop the O&M facility for a set period. Initial works are expected to commence early next year.

Port of Tyne said it was currently approving construction bids to complete its landlords works, involving the construction of a new access road, improved drainage facilities, enabling works for electricity infrastructure and a quay upgrade. These initial works will be completed by July 2021, with the full building phase to commence by the third quarter of 2021.

The construction works, including the new portside facility, will be ready for its offshore service operational vessels (SOVs) when the wind farm operations are scheduled to begin during 2023, according to Port of Tyne.

Dogger Bank Wind Farm announced the O&M base’s location this May, saying Equinor, which is in charge of operation of the wind farm, will construct the base and create a total of 200 long term jobs.

In September, the developer said 120 of the total of 200 jobs at Port of Tyne will be related to the wind turbine operation and maintenance, with GE Renewable Energy’s Service team to be co-located with the Dogger Bank Operational and Maintenance team at the base. 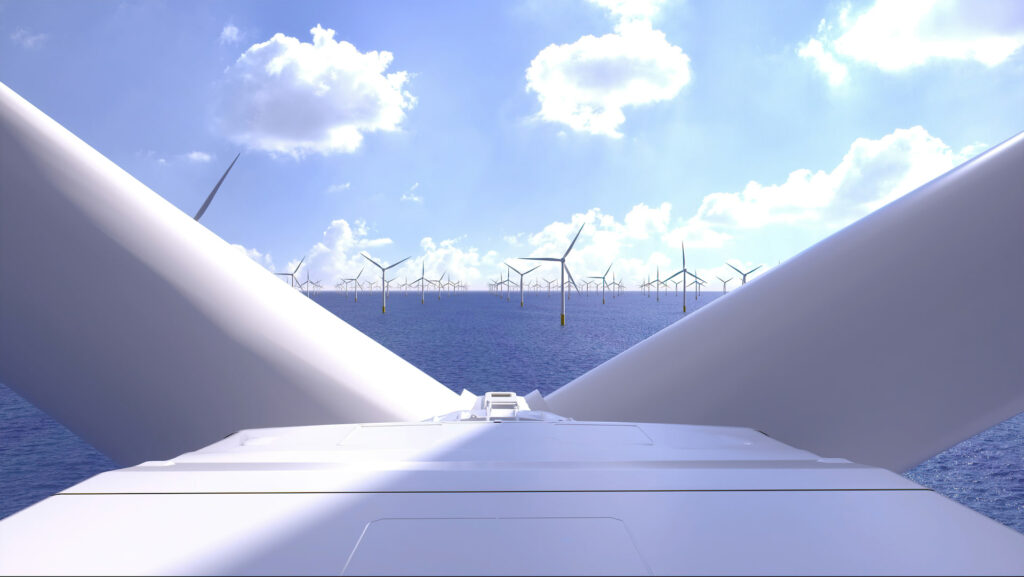