Offshore accommodation provider Prosafe has been awarded a contract by Petrobras for the provision of the Safe Notos semi-submersible vessel for safety and maintenance support offshore Brazil.

As a reminder, Prosafe was declared the winner of a bidding process for a four-year contract by Petrobras in early April. However, a potential contract award and timing of the contract award were subject to a formal process during which other bidders had an opportunity to appeal.

In an update on Wednesday, Prosafe confirmed the contract award with a firm period commitment of four years and the start date in 3Q/4Q 2022 following on from the expiry of the vessel’s current mutually extended three-year contract that started in 4Q 2016. The total value of the contract is approximately $110 million.

The Safe Notos is a technologically advanced and efficient Dynamically Positioned (DP3) semi-submersible safety and maintenance support vessel, capable of operating in harsh environments. The Safe Notos can accommodate up to 500 persons, and has extensive recreation facilities and a large capacity open deck area and telescopic gangway. When operating the vessel, Prosafe will focus on reducing emissions through innovative energy performance monitoring and associated fuel consumption reduction.

Jesper Kragh Andresen, CEO of Prosafe, said: “Brazil remains a primary operational region for Prosafe and it is a testament to crew, vessel and operational management that the Safe Notos will continue to demonstrate best in class performance into 2026.” 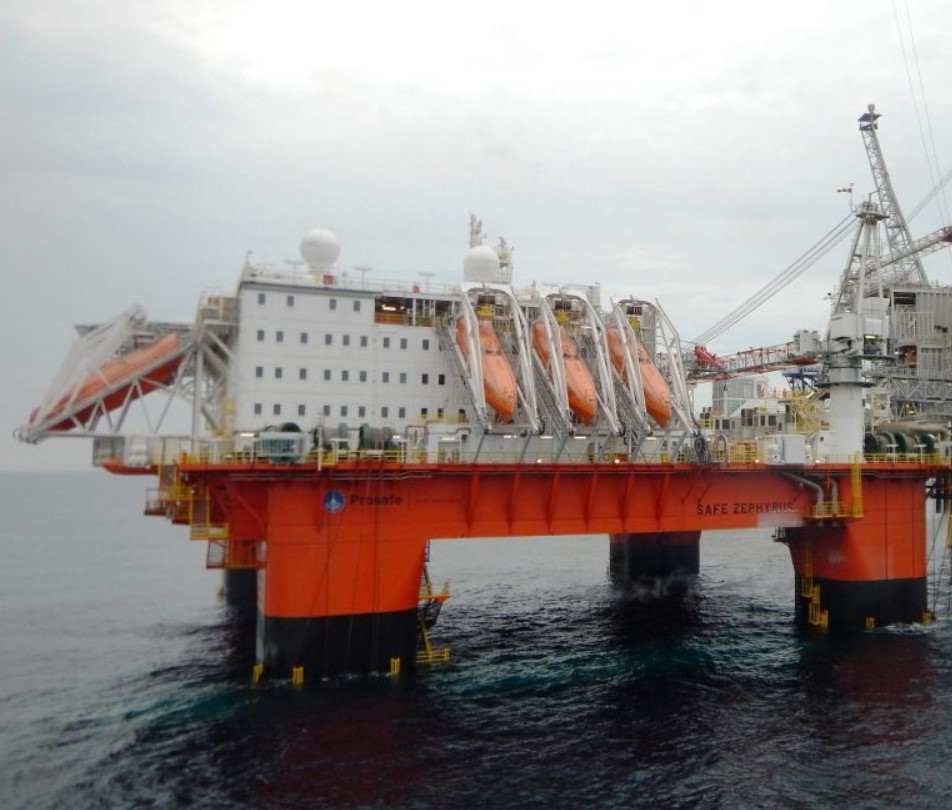