The resignation will come into effect three months from August 11, 2017, when it was announced by the company.

Rogers resigned following a twelve-month period of progressing the company’s development and commercialization efforts of the Protean Wave Energy Converter (Protean WEC) and acquiring a stake in KORID Energy, an energy storage business.

Following Rogers’ resignation, the Board of Protean will conduct a comprehensive review of its existing suite of assets which include the Protean WEC intellectual property, Vanadium Redox Flow Battery technology, vanadium exploration assets in Korea and retail license exemption for solar energy contracts in Australia, the company said.

Protean also said it had proven the concept of its wave energy technology and submitted project proposals for the application of the Protean WEC technology in the last twelve months, including government grant applications, whose outcomes are still being awaited. 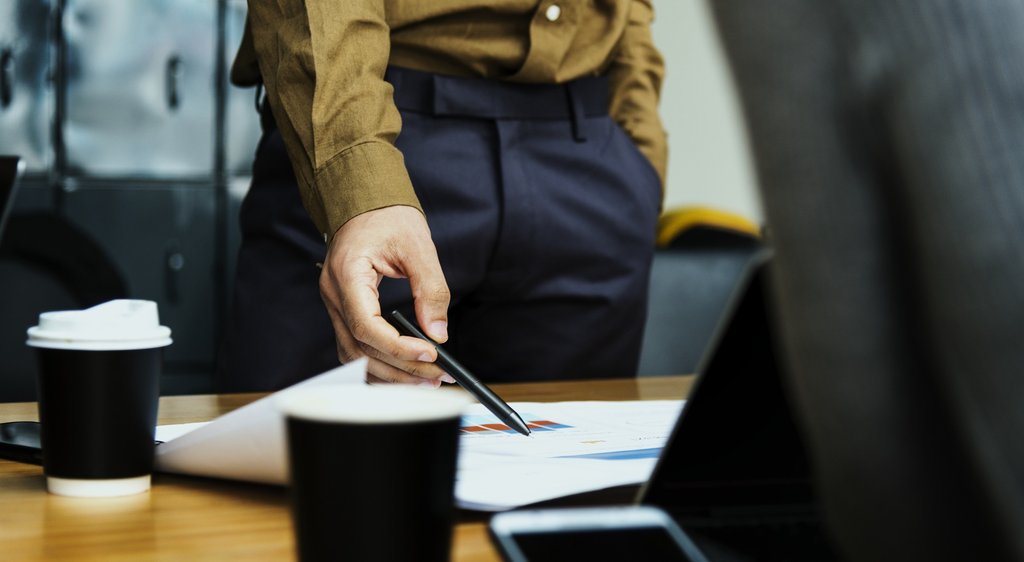