The filling of the Deurganckdoksluis dock lock, the largest lock in the world, kicked off this morning in the Port of Antwerp, Belgium…. Read more

The last of 16 gates of the Panama Canal’s new locks has been installed today, 28 April marking a key milestone in the expansion project…. Read more 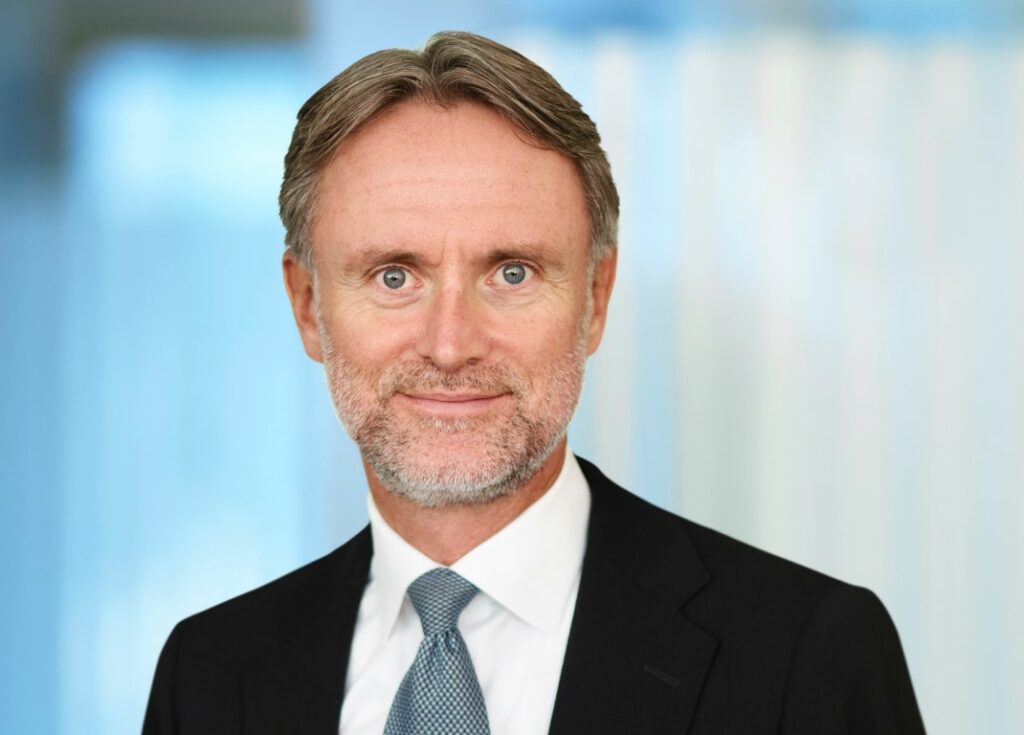