RenewableUK, has announced that it is expanding its membership to include companies involved in tidal lagoon energy. The organisation has covered wave and tidal stream energy since 2004 and will now take on an additional form of tidal power.

Tidal lagoon technology traps water at high tide in vast specially-constructed pools and releases it through turbines to generate low-carbon electricity. Water also passes through turbines as the tide comes in generating more electricity. The artificial lakes can be used for leisure activities such as boating, creating a tourist attraction.

The Planning Inspectorate announced in March that it has accepted for consideration an application by Tidal Lagoon Power to build the first project in the world of this type in Swansea Bay. Construction is due to begin in 2015, with first power to be generated in 2018.

Tidal Lagoon Power has become a member after extensive discussions about RenewableUK extending its remit to cover this technology. The expansion was announced at RenewableUK Cymru’s annual conference in Cardiff.

RenewableUK Chief Executive, Maria McCaffery, said: “We’re delighted to increase the range of marine technologies that RenewableUK represents by wholeheartedly embracing tidal lagoon energy. This is an exciting time for the dynamic marine energy sector, as Tidal Lagoon Power is set to achieve a global first in Swansea Bay.  We are confident that this ground-breaking scheme will point the way for others to follow around the world, so we’re proud to support the deployment of this innovative form of renewable energy. It’s great news for Wales too, as it keeps the nation at the forefront of the renewable energy sector, creating more jobs and attracting further investment”.

The Swansea Bay Tidal Lagoon project has the potential to power 155,000 UK homes, saving 236,000 tonnes of carbon emissions a year. Tidal power is an extremely predictable form of renewable energy generation. Tidal Lagoon Power’s Head of Communications, Andy Field, said: “It is common sense for an island-nation seeking to secure and decarbonise its energy supply to turn to the tides; for an economy seeking infrastructure and export-fuelled growth to turn to tidal lagoons; and for a British business seeking to establish a global blueprint in low carbon energy to partner with RenewableUK. Tidal lagoon infrastructure employs proven technology and has a major role to play in Electricity Market Reform. It will turn energy need into environmental, economic and social opportunity.”

South Wales is set to gain significant economic benefits by this initiative going ahead. Many local companies will be well placed to fulfill contracts in the construction and operation of the project worth at least £300 million.

Around 1,850 people will be employed during the construction phase alone. Permanent jobs will be created not only in the operation and maintenance of the lagoon, but also in the recreation facilities it creates, such as opportunities for boating and water sports. 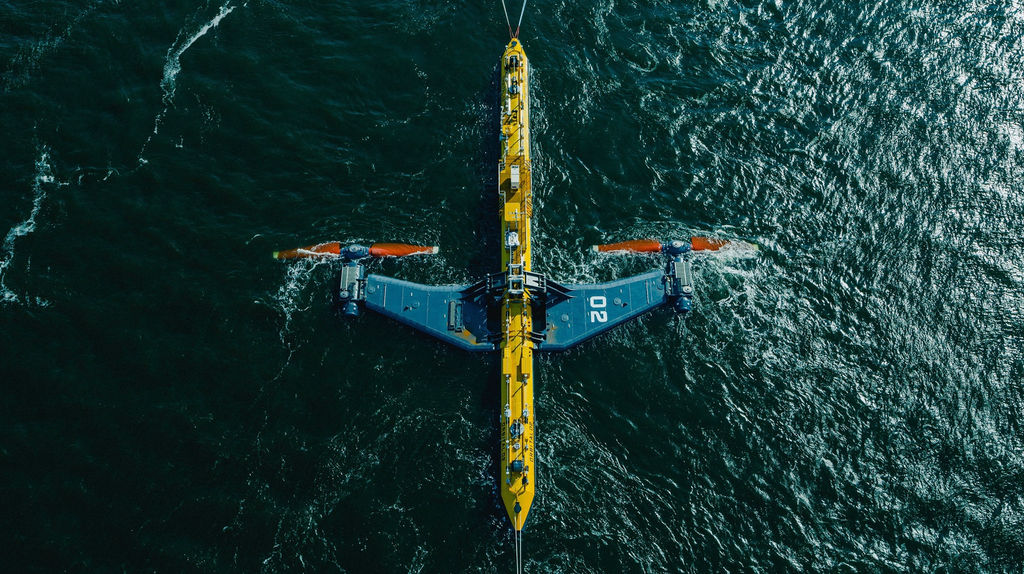